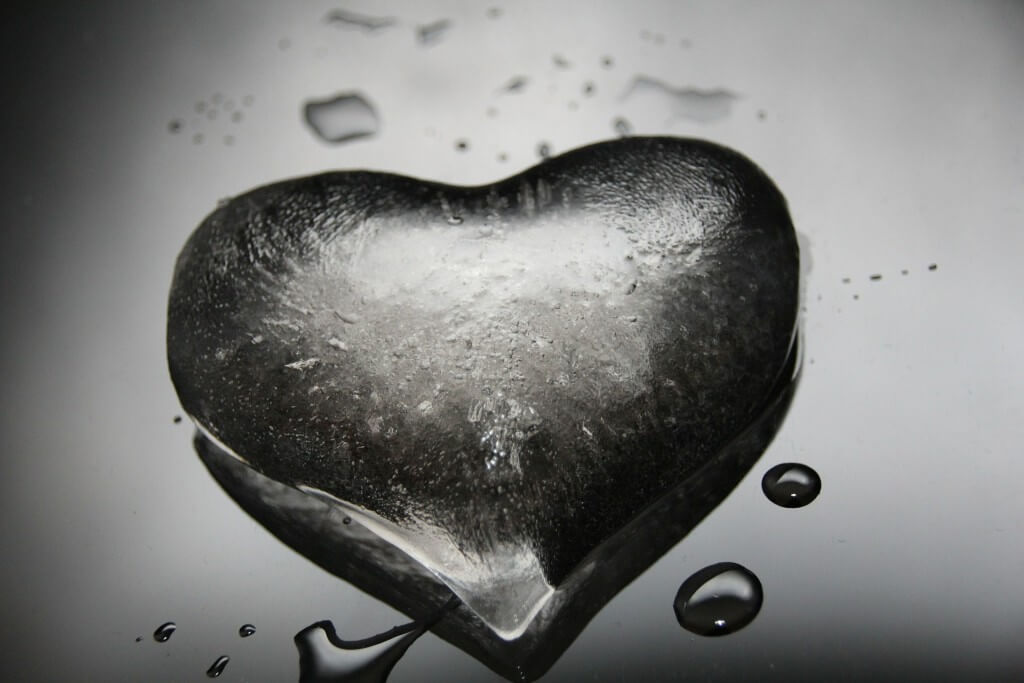 The boy made of water doesn’t answer the door when the neighbors come knocking. He’s lived alone for a long time now, and people frighten him. He has seen their cars come up the winding drive, has heard their voices at the door.

His mother is the woman who made him. She was a mad scientist, but no one believed that a woman could be a mad scientist, so she wrote confectioner as her occupation on forms, and gave the neighbors hard candies during the holidays. 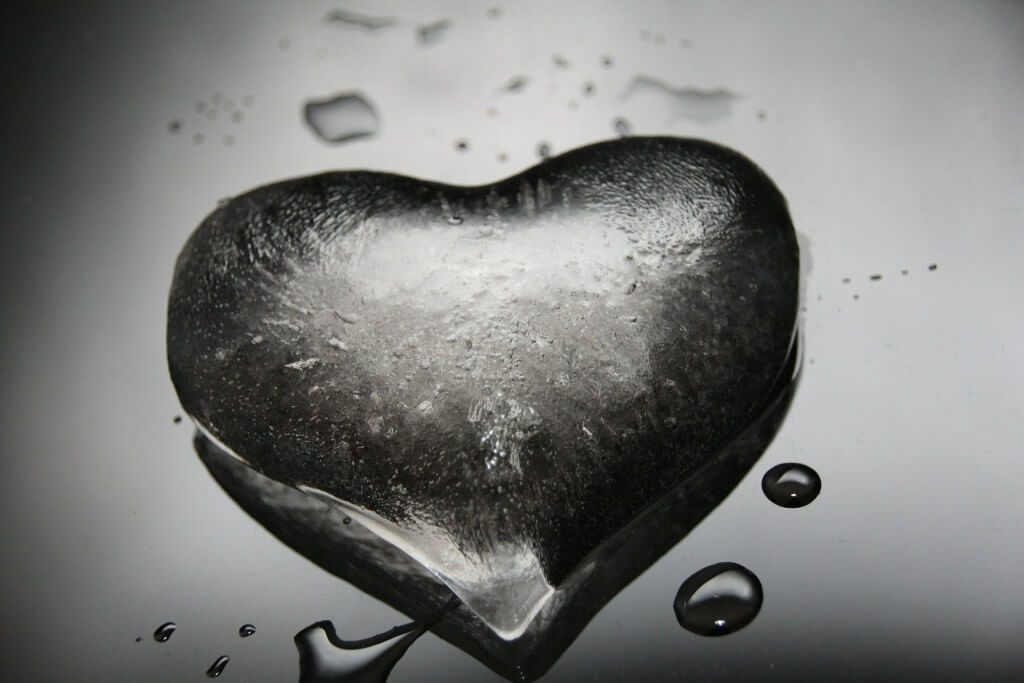 At Christmastime, the boy made of water turns to ice. When the change comes upon him, he sits at the front window, choosing a place where he can see and not be seen. From the window, he thinks the neighbors are small and beautiful, inhabitants of a snow globe world.

The boy made of water has been alone for a long time now. He had a brother made of chocolate who hid in the cooler during the summer months—do you think I’m melting, he said to his brother, does it look like I’m melting—and liked autumn best, the crisp scent of burning leaves contrasting nicely, he thought, with his own natural odor.

When winter would come, he would turn his frozen brother’s head so he could see better out the window. Once, he managed to get the fireplace going and put his brother down in front of it till he was thawed, and they pretended to eat the motionless gingerbread men their mother had left behind.

They’re only cookies, she told her boys when she pulled the tray out of the oven. They’re made for eating.

Neither of her boys were able to eat the cookies themselves, after watching her pop the head off the first one and drop it into her mouth, their own toothless mouths leading to emptiness inside their bodies.

At least you have a heart, said their mother, and showed them both. The chocolate boy had something like a crisp wafer and the water boy had a thickening of liquid that bobbed up and down in his chest like a jellyfish.

It was shortly after this that she left, the gingerbread men cooling on the counter. The two brothers would pretend, sometimes, that the cookies were children, just like them. The house was colder than ever that winter, except when the fireplace was going, but the boy made of chocolate was too afraid of melting to let it burn for long, and the boy made of water sat at the window and watched. There was a girl down the way who might have looked back at him. She went on a sled by herself and the others ignored her. She was the one who came closest to the house, right up to the gate, then slid down the hill. The boy watched her.

Do they see you? asked his brother, but the boy made of water had frozen from the cold and couldn’t say.

When summer came round, they found they couldn’t get the cooler door open, and the boy made of water could only watch as his brother shrank and shrank, till there was nothing left of him but a sticky spot on the floor that sighed once, oh, ants, and then was quiet. The boy made of water picked up his brother’s heart and set it on the counter with the gingerbread men.

Since then, he has been alone. He doesn’t answer the door when the neighbors come knocking.

He’s surprised, then, when it comes open anyway and the girl from wintertime comes inside and is face to face with him before he can hide.

I rode my bike up, she says. You couldn’t hear me coming.

She says: I knew you were in here. I saw you.

The boy made of water says nothing.

What are you, some kind of monster?

Maybe, says the boy made of water.

What is that there inside of you?

Let me see, says the girl. She puts her hand right inside of him and wraps it round his heart.

Cathy Ulrich thinks mad scientists are great, especially Walter Bishop from Fringe. Her work can be found in a variety of journals, including Weirderary, The Atticus Review and The Citron Review.