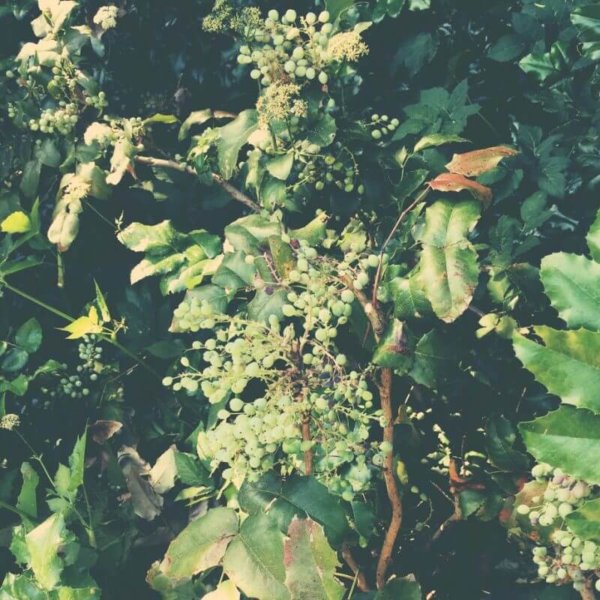 Nicole Janeway lives in Barcelona, where she writes for citypassproject.com.  She loves dogs, running in the mountains, and café con leche. Her writing has appeared in Cicada and Scarlet Leaf Review.

“My grandfather’s clock was too tall for its shelf, so it stood ninety years on the floor.  It was taller by half than the old man himself, though it weighed not a pennyweight more.  It was bought on the morn of the day that he was born, it was always his treasure and pride.  But it stopped short, never to move again, on the day he died.” —Henry Clay Work

You can feel the crease in your cheek before you are fully awake.  Lifting your head from the surface of the table, covered with books and papers, you press your palm against your face.  Your skin feels dry and thin, which worries you briefly.  The comforting tick, tick, tick of your clock, the one that you have owned since birth, prevents parasitic anxiety from finding purchase in your stomach.  Next to the heavy base of the birth clock sits your alarm, its digital face reading out the numbers 1:53.

You wonder what woke you, but only until the heavy footsteps sound on the stairs.  Your brother bounds into the kitchen and yanks open the refrigerator door.

“Yeah,” you say as you massage the muscles at the inside corners of your eyebrows.

He shuts the fridge and turns around. In his right hand he holds a package of bacon and points it at you accusingly. “You’ve been at this for weeks. I would tell you to give it a rest, but I can see you’ve already taken one.”

You don’t bother to answer. Tomorrow is your LPE exam. You had not even been interested in Law, Politics, and Economics until seventeen days ago.  That day your birth clock went off, its loud chime sounding as you put a university scholarship application into the mail.  Of course, you can’t be sure that action was really what your birth clock was set for.

In the last few years, you’ve gotten exceptionally good at determining the rate at which your clock’s single hand moves and extrapolating the date of its chime.  The demonstration of this method on birth clocks of other students even gained you a measure of notoriety.

“Ever since you figured out what your clock was set for, you’ve been prepping for this exam,” he says as he stoops to get the chevron patterned tray from under the microwave.  He lays bacon out on it as he continues. “If you’re not ready now, you’re not ever going to be. So just go to bed already. You’re making me feel like a slacker.”

“You are a slacker.  You don’t even have your clock with you.”

You didn’t have to turn around to see that.  If he had brought it with him, you would hear its extraordinarily loud ticking, even through the old laundry he wraps it in to muffle it.  Everything had to be loud in order to get through to him.

You look up at your own clock. It was sitting on its sturdy wooden base, just out of reach. Between glass and a cream face, its single hand ticks slowly toward upright. It was less than a 1/16th turn away from the single notch that points directly upright.  You drop your eyes back into the law book you’d been reading before sleepiness claimed you.

A ding alerts you a few moments later that your brother’s bacon is done, and the boy ambles back toward his room, midnight snack crunching between his jaws. Shortly after, your alarm beeps, alerting you it is two o’ clock. You gather both clocks in your arms and go upstairs to bed, leaving your books behind on the table, strewn about like the casualties of a great war.

The next morning you are roused again from sleep. Your hand presses off the alarm, replacing the electronic buzz of six-thirty with the soft patter of rain against the roof. The house is silent.  You wanted to give yourself plenty of time. You get out of bed, dress quickly in nice slacks and a collared shirt. You gather your birth clock into your arms and take the stairs down to the kitchen. Breakfast is a bagel, neatly sliced and placed into the toaster with its wires already beginning to glow red.  You sit down to your books, but your eyes are drawn to the window and the regular tap, tap, tap of water against the pane.

“Who left the bacon tray on the counter?” your mother asks, placing her softly ticking clock under the window, its metal feet settling against the wood with a click.

You lift your head from the table.  You had only shut your eyes for a moment. Your mother must have come down early.

“My brother,” you respond automatically. Your eyes go at once to your birth clock, the hand almost straight up, and some living thing writhes within your gut. “What time is it?”

You should have left five minutes ago.

You curse and stand so fast your chair topples to the floor with a bang.  You grab your jacket off the back of the door and shrug into it.

“You have to eat something,” your mother calls.

“Can’t, no time,” you shout back. You grab your clock off the table and pull the door open with your other hand.

You run across the muddy front yard, cursing your own stupidity with every step.

“Be careful. It’s raining,” your mother calls from the kitchen door, as though you don’t feel the drizzle cold against your face and hands.

You wrench open the door of your car and sit down heavily. Your test materials rest in the console, just as you left them. As you set the sturdy wooden base of your clock in the passenger seat, you hesitate for just a second. The hand was so close to pointing directly upward. You assure yourself it will ring as you walk into the test center.

You strap yourself in and ease the car out of the driveway and onto the street. As you drive toward the test center, the rain begins to pour down harder. With a flick of your wrist, you set the windshield wipers to their highest setting.  The distance between your hand and the lever feels wrong somehow, as though you are looking through a prism.  Everything refracts, shifts slightly away from where it should be. You probably should have slept more, but you can feel the comfortable rifling of the facts in your brain, like files in a cabinet.  The downpour and the swooshing of the windshield and the heavy tick, tick, tick of the clock fall into an odd percussion.

Everything will turn out alright, you think, turning out of your neighborhood. The street curves at a slight decline. Everything will be fine when you make it on time. This test will determine the course of your life, the clock’s chime assures that.  You push the gas a little harder, making a sloping right turn at the bottom of the hill.  You feel more than see your car’s left tires hit dark water, sending a spray up as the wheel become useless beneath your hands.  The world outside your windshield moves in a way you wouldn’t have thought possible, everything skidding, sliding, slanting. Your eyes turn to the clock, which tumbles off the passenger seat and into the floor.  You don’t see the hand hit the notch that marks straight up, but you hear the clock chime.