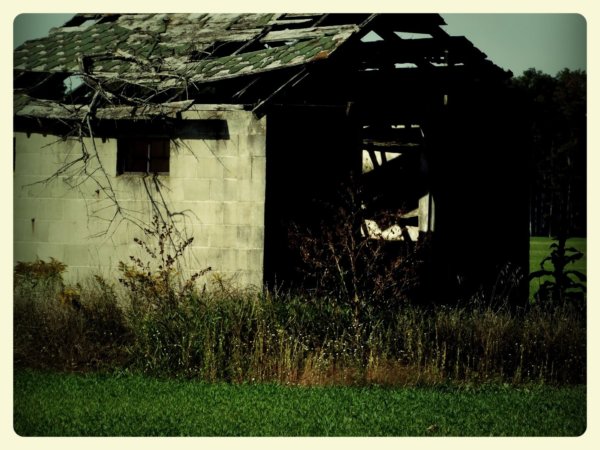 D.A. Gray is the author of one previous collection of poems, Overwatch, Grey Sparrow Press, 2011.  His poetry has appeared in The Sewanee Review, Appalachian Heritage, Kentucky Review, The Good Men Project, Still: The Journal, War, Literature and the Arts among many other journals.  Gray recently completed his graduate work at The Sewanee School of Letters and at Texas A&M-Central Texas.  A retired soldier and veteran, the author writes and lives in Copperas Cove, Texas with his wife, Gwendolyn.

“The old fish promised to cast a love spell on the warrior if the maiden would agree to become a mermaid one night a month d
uring the full moon . . . for one year . . . “But, if at any time, human eyes ever see you in mermaid form, you will remain a mermaid forever.”

The Legend of Sirena, Tonkawa legend

Photography by Toni Holtzman. Toni lives in Gaylord, Michigan, where she works as a hospice R.N. by day, and often night. She loves to travel, and recently returned from visits to Rome, Greece, and Israel.