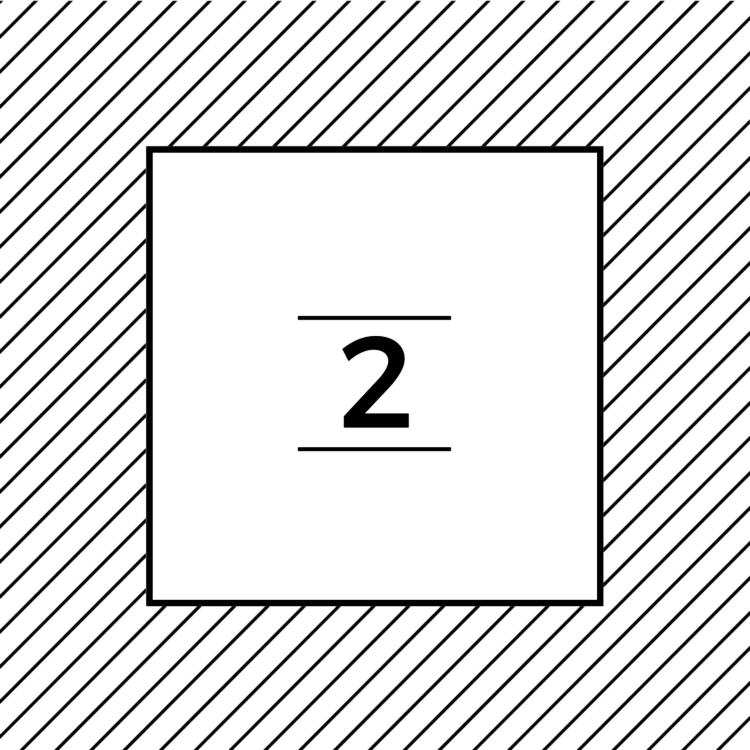 My mother has summoned me back to her home. Her home is a dilapidated shack set back amongst the cattails in a remnant marsh. The marsh is preserved wetland in the affluent community of Darien. My mother is not affluent. She believes she should be affluent, and this is why she struggles to maintain her decrepit existence in Darien. Darien is her past, as is Bad Homburg and Paris and Johannesburg. Her future, no her present, is The Orient, is Zanzibar (in name only) and Xanadu. She tries to return to the past (or the future) of those towns and cities, make them present, but they, like everything else she dreams, trickles away into the tidal effluent of this marsh. She is poor now and alone because of her drinking.

She has asked me back to help her prepare for the party. Guests will be arriving later and there are things that need to be prepared in advance. My mother is an excellent cook. She cooks like she does nothing else in her life, spontaneously, with an easy, comfortable fluidity. Her tattered, oil-and-flour-stained cookbooks lie around opened randomly to unrelated recipes, like rich old friends here to chat while she creates. My mother seems at peace when she prepares a meal, though she is more of a brooding, troubled Julia Child than the affable, clumsy, and lovable one. She has disappeared into the house. I hope she has gone to cook.

Standing outside of the shack on the gray, weathered boardwalk, I take note that there are several haphazard objects that present a real danger to her guests. Especially these guests from Darien, who are all also drunks and prescription drug addicts, who suffer the same fits of devastating mood lability, a profound and lamentable attenuation of being. I remember them all, these people, this way, and I worry that they will stagger over the pile of broken, weathered boards and tumble in to sink forever in the marsh slime. I am worried that I will have to accommodate moaning faces peering up from the murky brackish water. I recall passing through that circle of hell. How much more agony and torment can my mother, human or a shade, stand?

I start to work on the pile of boards with a broom—an absurd activity, I realize, and not the way to tidy a disorderly pile of boards. But I prefer the absurdity of writing poems to the absurdity of not writing poems. Listless, bored, I sweep the dust and dirt, bits of reeds and bracken, a snail shell, the body of a desiccated frog. There are live animals among these boards also that scurry off with each swipe of the broom. I am overcome with a funny feeling, not amusing but odd, as I rhythmically sweep with the broom. It is as if this place expands out to the periphery from the center where I am—less like the ripples created by the frogs plunking into the marsh; more like the video footage I have seen of shockwaves from a large explosion racing across the land. I mean to recall the silence and devastation of the video with the sound turned down—the way the explosive wave spreads across the valley with a perverse, awesome, and soundless beauty, obliterating everything in its path.

I look up from my sweeping toward the side of the shack. My mother is still inside. The dinging of battered pots makes me want to weep. Standing up against the outside wall at the bottom of the stairs are three rusted guns. I remember that these must be the guns for myself and my two brothers. They are inherited, I believe, because none of us would buy a gun. I doubt any of us has ever shot. I am sure that not one of us has ever hunted an animal to its death. It is clear to me that despite the rust, the lack of barrel oil, the forlorn lack of human hand, the three guns also present significant danger to my mother’s guests. Someone should move them under the shack. I peer up at the window to my mother’s kitchen and listen to the noise of the indelicate way she uses and tosses her tools, the staccato blaring of the battered television with the coat hanger antenna, the broken sound of a muttering outburst as she remembers some person who has imposed the unforgivable upon her. And right around me emerges a saturated darkness; a shadow fades in the opaqueness of light before dawn; someone slips through the dark and light of an unlit closet between two sunlit bedrooms. I feel as if I’m to have coffee with a few friends and then move on.

I carry the broom to the shack and leave it standing left of the three rusted guns. There is a rush of something, a wading bird’s wings perhaps, as I let the broom fall from my hand, and suddenly I hear the joyful, menacing din of the living marsh. The cacophony surrounds and pressures me. I walk away from the shack into the marsh along the beaten boardwalk, and I can’t tell you if I walk away from this awful place or deeper into it. I am sure this location is perpetually obscure, and I now know my place here or anywhere else is not significant.

Henry Stanton is a painter and is a writer of fiction and poetry living in Ellicott City, MD. He has completed his fifth book of poetry, Love and Fear, and his second book of short fiction, River of Gold. He has had fiction and poetry accepted for publication in(or on) 2River, The A3 Review, Avatar, The Baltimore Sun Magazine, Late Knocking, The Maryland Poetry Review, The Pearl, SmokeLong Quarterly, Word Riot, and The Write Launch among other publications.