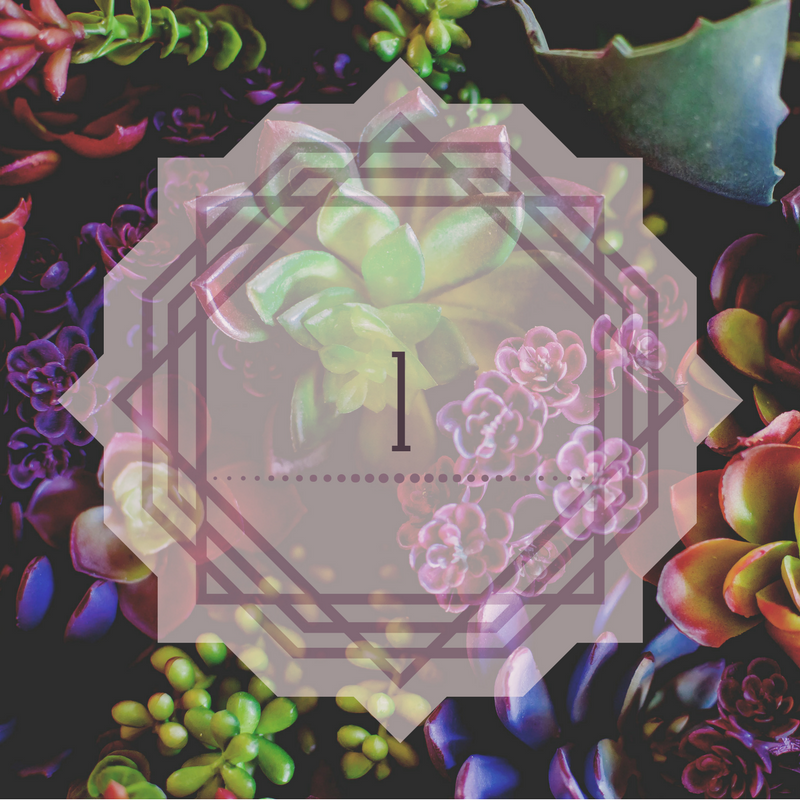 Two Little Gods were smearing cold soot onto their cheeks when the tide finally came in.

The smaller of the two was named Ogden, and he was the God of Irregularly-Shaped Fruit. Most of his divine duties involved watching for people who saw a pear that looked a bit like a Buddha, or a banana that was oddly straight, and bestowing the inspiration to photograph these miracles and share them on social media. The soot on his face circumscribed his eyes like the face of an owl, and gave him the power to see a new color that he named after his mother, whose name means the smell of rain.

Kinneret, the Goddess of Every Third Dog, being the artistic sort, had given herself a soot mask comprised of a repeating geometric mandala that hurt Ogden’s eyes to look at for more than a flicker, but allowed her to sound perfectly reasonable in any argument she might choose to make for the next few minutes. This would be very important very soon, as Wren, Not Yet Goddess of Anything, was standing a few steps away, still very unsure of this whole god thing, but definitely not unsure of how her family would feel if she suddenly had godly duties to perform in addition to the household chores she was already behind on.

Farther up the beach from the ceremony, a stray dog barked hysterically at a gull. Being one of the two thirds of all dogs not under Kinneret’s purview, the three of them could only wait impatiently until it stopped.

Both Little Gods turned to face Wren with arms wide, as though heavily rehearsed, marching clockwise around the dead, wet ashes of the fire they’d made earlier, and intoned the opening words together: “If any of you Big Gods are watching, please be cool with this!”

They performed some kind of dance, and decided that was probably good enough as a show of reverence.

Ogden cleared his throat conspicuously and dug around in a pocket sewn into the lining of his older brother’s jacket. He retrieved a mechanical pencil and a notepad spiral bound at the top. He clicked the pencil a few times and licked the lead. His face was owl-sooted and implacable.

Dense seafoam accumulated around their ankles, rising over the fire pit, sizzling heavily in the few remaining coals. Ogden asked, “So, have you decided?”

“She already mentioned that she wants The Things on the End of Shoelaces. That’s a very respectable realm to govern.” Ogden was already writing it down on his pad.

“She doesn’t want Aglets,” Kinneret said, scrunching her nose at the word. “Not with so many other options! She could do something cool like Tea Infusers Shaped Like Animals or Nonstick Frying Pans or even Flattering Camera Angles!”

And Kinneret went on like that as the tide came in, while Wren slowly backed away, keeping her toes just at its edge, watching the Little Gods argue about which realm she’d choose, watching them become torsos sticking above the choppy surface of the water. She didn’t have a problem with The Things on the End of Shoelaces, not really. It’s just that they seemed kind of practical, and not too much extra work after school, and people don’t really even notice if they have them, so she could kind of coast on that for a while.

She cupped her hands, scooped up some seawater, and gulped it down.

Kinneret and Ogden went silent. “Did she just—”

“You were supposed to wait until the third part of the ceremony,” Ogden said dejectedly.

“Well? At least tell us what you chose,” said Kinneret.

A rush of nausea swelled from Wren’s stomach as the seawater churned her gut. She pulled her hair to one side and retched. A flood of little clear plastic shoelace tips tumbled out of her mouth and fell into an impossibly neat and tiny pyramid.

Wren looked pleased with herself.

Logan Murphy teaches English as a foreign language to university students in China. His work has appeared in Pithead Chapel, The Masters Review, Split Lip Magazine, and others.