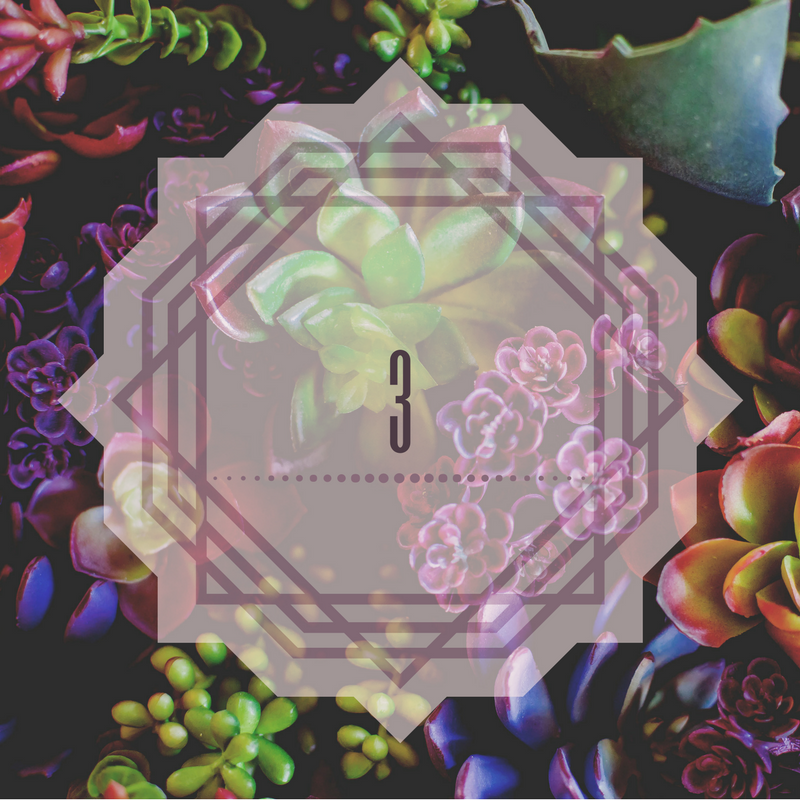 When I got up this morning, I left my spine in the bed. It was strange to stand up with no spine—I flopped and melted, and my head slid down my neck. I grabbed my spine, but my hand melted down it and some of my fingers came off into the sheets.

I was afraid to shower like this. I got a dress on somehow, though the sleeves clung to drooping flesh that couldn’t quite be called arms, and the rest of it covered parts of me that I think used to be showing.

In the mirror, I was something like a Picasso painting. My mouth was down on my shoulder, and my hair was growing out my wrists like furry bracelets. My teeth sprouted out of my collarbone like armor.

I got toast and coffee into the mouth. I put on shoes and a coat. Matt came out of the bedroom.

“Jen, are you off already?”

I wasn’t sure I could speak from my mouth where it was.

He kissed me on my face, and I thought, well, that’s not where my mouth is, but when he kissed me there, my mouth was there, and I felt a sense of relief. But then it slipped back down my neck to my shoulder. I found I could say, “Yes, I’m fine. Will you get off me? I’ve got to get to work.”

His eyebrows went up and his eyes said, Why? What’s wrong?

My feet came off in the subway, but I found I could move without them. I sort-of oozed forward like a blob, or a snail.

At work, while I was typing, my hands came off altogether, and I thought about leaving them, too, but really, while you could do without some things, hands seemed a pity to let go just yet, so I oozed over them and took them back into myself—one up by my right eye and the other close to the midpoint of the left arm. The fingernails fell off in the process, and were lost in the spaces between the keys on the keyboard.

A siren sounded as I was walking back home from the subway, and with the vibrations, several of my teeth fell out onto the sidewalk, rolled away, and dropped through an iron grate.

By the time I got home, I was feeling pretty grim. I glanced in the mirror and saw myself, less of a painting and more of a blank, with only one eye remaining (I’m not sure when the other one dropped out—maybe in the break room at work), the mouth somewhere in the back, a hand coming out the neck, such as it was, and no hair left on the head, having all drifted down to the ankles by now.

I poured myself a bath and mingled my molecules with the hot water, so that at least I became a clean blob. Though it seemed a little troubling to let the water out, in case I dissolved and went down the drain, I risked it, and seemed actually to emerge a little more whole, with the fingernails of the right hand restored, and my toes more or less in the right places, though the feet still seemed to be missing.

The door to the apartment opened and shut, and I waited for Matt’s voice, but it didn’t come. I flowed into the main room of the apartment, and Matt was sitting on the couch with his head in his hands.

“What’s the matter?” I asked, and my lips found his cheek. My hand found his back.

He looked up at me, and he met my eyes (I had two again).

He stroked my cheek, and held me, and our molecules pressed against one another, and maybe some of them merged and separated, and some of mine became his and some of his became mine.

“That’s a relief,” he said, and it felt a little like a joke.

“And am I the woman you married?” I asked.

He studied me a moment. “You’re Jen,” he said. “I’d recognize you anywhere.”

“Then I guess it will be all right,” I said.

We kissed, and the cells of our lips pressed together and created blended traces too small to see without a microscope. We went to bed and moved our strange bodies together until they felt less strange. We slept, and our fingers drifted into each other, and our closed eyes slid down our cheeks.

Emily Livingstone is a writer, tutor, mom, and English teacher on hiatus. Her work has appeared or is forthcoming in Necessary Fiction, The Molotov Cocktail, Cleaver Magazine, Fiction Southeast, and others. Pieces have been nominated for Best Small Fictions, Best of the Net, and the Pushcart Prize. She tweets @Emi_Livingstone.