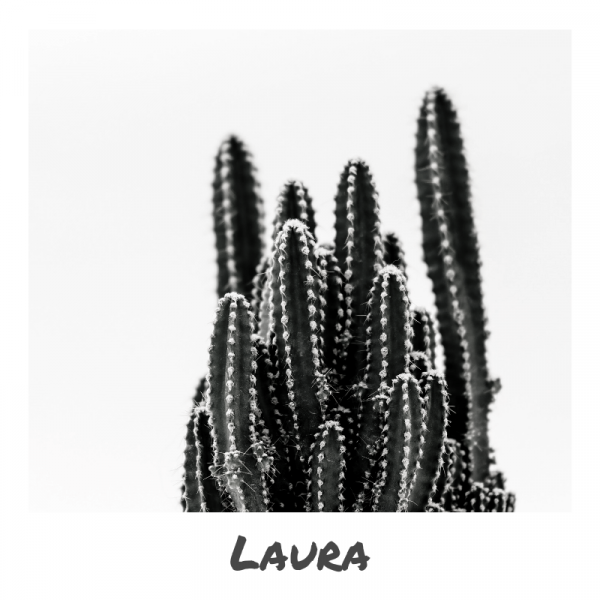 Amy could feel the throb of her new tattoo on her thigh. A navy blue pencil skirt covered the anchor adorned with a carmine climbing rose. A light gauze dressing kept it clean and although the pain was continuous, it wasn’t intense.

The meeting was interminable. Something about who was allowed to take the reception flowers home on a Friday. Amy’s mind wandered back to Sunday afternoon. Her jeans lying on the ground. Her legs open, the tattooist, big and hairy, leaning close. His gun beating out a rhythm on her skin.

Before her shower, Amy looked at her body art in the full length bathroom mirror. It seemed different. The edges of the crossbar curled down. She was sure they were straighter before. As per the tattooist’s instructions, she showered in cool water.

The tattoo started peeling. As the skin flaked away, it revealed an unblemished heart. The roses had disappeared with the remainder of the anchor. She called the tattooist.

“They can fade – if you don’t look after them.”

He was abrupt as if there was another client in his chair waiting to be punctured.

Three bulldog clips were in a row on her desk – blue, red and yellow. The stationery clerk only bought black ones, but occasionally Amy was able to recover coloured clips from incoming documents and she kept them, even a pink one from an ad agency. But she kept that one right at the back of her drawer so nobody could find it. She hadn’t looked at her thigh for three days.

Amy woke up to find four turquoise spots on the heart.

The stall door was open so nobody entering the bathroom could see her when Amy showed her colleague. Her pantyhose pulled her ankles together, her skirt bunched up against her virtue

The heart was now split down the middle; the two halves morphing into butterfly wings. The butterfly looked away.

“You should get your money back.”

Amy stood outside the parlour during her lunch hour, watching the tattooist work on a sleeve. His head bent in concentration, his own skin surprisingly free of ink. Her fingers fiddled with a bulldog clip in her pocket, her mind willed him to look up. To see her.

She went inside. All her courage caught up inside her.

“You still have a tattoo, don’t you?”

Amy put her hand on his forearm, holding him back or drawing him closer. She didn’t know which.

“But what if it bursts?”