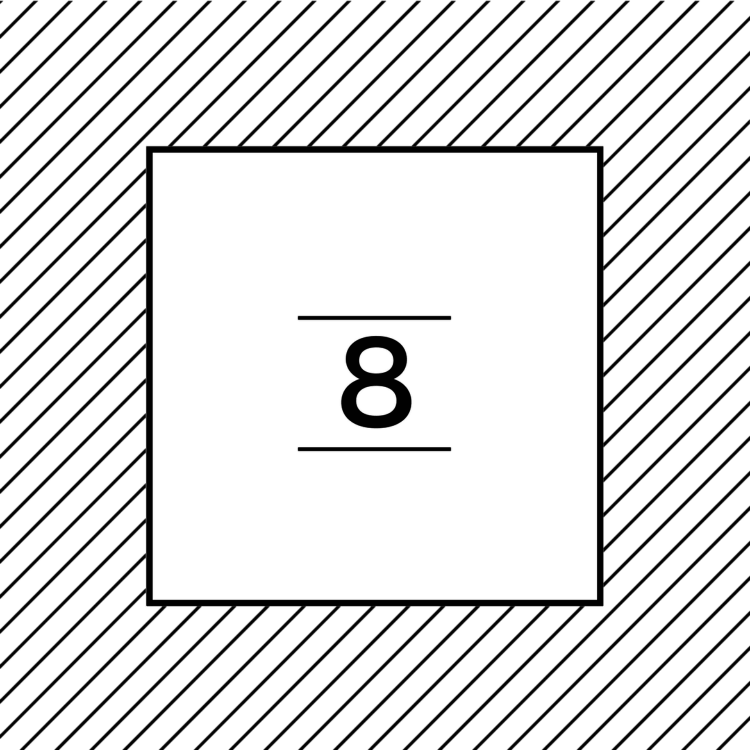 Uncle Walt was never the same after his brain operation, and the new magical kingdoms he spun made children everywhere cry hot tears.

Children everywhere cried “Shouldn’t there be a palace, Uncle Walt? What is that horrid black building with the barbed wire?”

Children, that was the Palace. A stark black box. Fluorescent glare spilled from its thousand identical windows.

Ah, she was no princess, children. They called her an Administrative Assistant. Her blank newt-eyes expressed nothing. She cooked and cleaned and filled out spreadsheets. She was an alcoholic.

It meant she always had fun at parties. Where she was the host and only guest. Now, children, one day this Assistant lost both her hands…

“How did she do that?

She played pat-a-cake with a meat mangler. Handless, she could neither spin, nor sew, nor drag mop o’er cobblestone. The Assistant could not work. And the Law is writ: she who does not work does not eat.

“What a terrible law? Who passed it?”

I’m told it was either President Coolidge or the God of Abraham. Anyhow, the Assistant had to see the Queen. And the Queen bent over her awful Ledger, a magic book that could end your life using magic numbers.

The Ledger spoke with a voice like broken combs. It said “The Assistant is of no net value. She is a null asset. Recommend divestment.”

“What does that mean?”

She had to go. Friends and funds she had none, nor shelter nor a roof against the rain.

“Wasn’t there a kindly old wizard who could help her?”

Weeping, the Assistant sought the advice of the Palace Liar. She asked how she might be made whole again.

The Liar was older than moss, his beard quick with vermin.  He wheezed “There is a magic land . . . somewhere, I guess . . . where everything good happens and nothing bad. It is written, somewhere, that the handless shall see again and the blind have their hands restored.”

So the Assistant set out down a cruel and stony road in search of what certainly didn’t exist. She knew it was a lie. She kept going anyhow. People do.

“This Assistant, she must have made friends! To help her on her Quest?”

Indeed she did. She met a bone that cried when it sang. A cat alive and dead and indifferent to moisture. They were joined by a comical Janitor covered in sores.

“Where did they travel? Did they go to Arendelle? To the Enchanted Forest?”

They journeyed to the Kingdom of Shifted Implants Requiring Medical Intervention. To the Tower of the Dangling Jaw. To the Isle of Abandoned Bombs. To Neverlaugh, to Crakestrangle, to Mothergrave, to Anomie, to Splintre, and Aiai, and the Fallows of West Death.

“And what did these brave adventurers find, Uncle Walt? Did they find a set of magical new hands for the Assistant?”

They found only a pile of dead surveyors. A turnstile. A lost watch. Gravel, by a pond. A clock under a mat of hair. The bonds that slip, the vows that break, the love that withers, the bitter tears no one sees, because you cry them at night, when you’re most ashamed.

What happens to everyone. The Assistant survived, in ways she would have shuddered to contemplate in happier times. One thinks one would die before doing certain things, but one doesn’t die. One does the things, because one must keep living. Eventually one stops living, and the horror is done.

Thank goodness it is done in the end. For instance, my Operation . . .

“Hey! Uncle Walt! Does this story have a happy ending?”

Fairy tales have happy endings. Was there a fairy in this tale? For that matter, have you ever actually seen a fairy?

“Is the story over? We want to go to bed. But we’re afraid we won’t sleep.”

Do what this new Uncle Walt does, children. Embrace the darkness. Don’t fear what happens if you don’t awaken. Be thankful that even the weariest river eventually finds the sea.

Matthew F. Amati was born in Chicago, and currently lives by a canal, in a chilly region somewhat further north. He plays the banjo and frets about trivial things. His fiction has appeared in Flash Fiction Online, Daily Science Fiction, Perihelion SF, and elsewhere. His diffidently updated writer blog can be found here: www.mattamati.com.