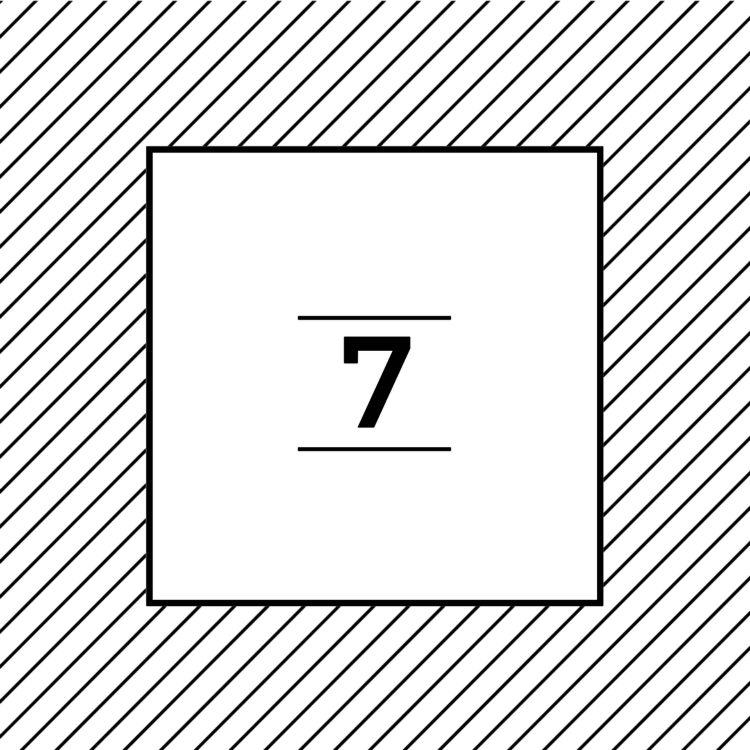 They say if you spot the shape of a dragon in the clouds, you’ve witnessed one being born. That’s where it all starts—high, high away. Dad used to tell me stories about dragons. Stories about why they hurt people and where they go when they disappear. Sad stories, I always thought, despite the sweet smell of mead that carried them.

Dad knew lots of stories and he knew lots of truths and sometimes you didn’t know where the story ended and the truth began. This got him into trouble sometimes and maybe that’s why he had to leave.

The final story he told me was a dragon story, and I knew before he entered my room it would be the very last. Earlier, I’d heard him and Mom shouting in the other room, and I heard the sharp smack that Dad said was true love’s kiss because it ended all their fights. When he came to me he was all jitters and sweat. He spoke in gentle whispers, like if he wasn’t careful something would break.

His hands were soft as flowers as they pulled the covers up to my chin, brushed long strands of hair from my face. “Bye punkin . . .” he said. I told him he forgot my story and he said there wasn’t any time. I reminded him though that I can’t sleep without a story, so he sat down next to me on the corner of the bed.

“Dragons aren’t really mean at all,” Dad told me. “Not when they’re born. It’s the world that makes them nasty. Dragons spend their early days climbing the wispy tops of clouds, basking their soft, downy bodies in the sun, and when they’re hungry, they eat the moisture from clouds and are happy and full. They’re gentle creatures, innocent and free, and nobody blames them for nothing.

“But happy days are hard things to keep. The sun bakes their bodies like dough in an oven, until their skin cracks and scales and the clouds can’t carry their weight. Most dragons just fall to the earth. They settle over the land as a bank of fog, and people don’t even recognize them before they burn away.

“Sometimes there’s a dragon that’s tougher than the rest though. He flies higher and higher instead of sinking down. All the way up he goes, and perches himself on the stars. The view’s real pretty, with clouds far below ambling like great herds of sheep, and the dragon thinks he could get used to this. But the air is cold up so high, and it can get real lonely with nothing but stars for company.

“When the Moon sees a lonely dragon, he offers to be friends, and at first, the Moon seems friendly and wise. He smiles and shines and tells the dragon he’s just like the sun and can be trusted.

“Don’tchu ever trust someone just because they say you should,” Dad told me, all serious. “People will try to trick you. They might say they’re friends of mine and are just trying to find me. Want to help me, or bring me home. They might offer you a shiny gold piece or frighten you with their badges. But if you help them, if you tell them anything at all, you’ll be no better than poor ol’ dragons.

“The dragon watches the clouds amble across the sky below him, and just when his stomach is at a roar, the Moon invites him to eat the stars instead.

Why dip so low, and drop so far?
For wisps of cloud, and not a star?

The Moon knows this will turn up bad for the dragon, but the Moon likes the sky to himself and delights in making madness. The young dragon doesn’t know any better, and he’s very polite—he wouldn’t dare deny his host—so he eats the stars right from the sky like little bites of heaven. Once he starts, though, he can’t stop. After that first bite, a dragon can’t be satisfied by anything else.”

“A cold burn,” Dad told me. “It hurts a little at first. It makes him cough. But over time he grows used to it, until the burn is the only thing he can feel, and he needs more and more just to wash it away.”

I started to answer, but then he stopped me. “Wait! You can’t say it! It’s bad luck to say what you want most in life. Keep it locked away in your heart. Hold on to it with hope, but never say it aloud.”

We laughed, and it was nice, but then Dad moved like he was getting up.

“What happens when the dragon eats the stars?” I asked.

“The more stars the dragon eats, the heavier he grows and the harder he has to work to catch them. Pretty soon, his body is mighty strong, but it takes all his might just to keep in the air. His wings beat harder and faster because he’s so hungry and he knows if he reaches the ground he’ll never taste the stars again. But instead of carrying him higher, his wings just stir the clouds into storms. Heavy rains flood the fields, carrying off livestock and crops.

“The dragon doesn’t see who he hurts though. He’s too high and only looking higher. He fights the storm, but it’s hopeless. The storm was made by him so he’s just fighting himself.”

Dad said if I ever see an animal or person like that I should just keep away. “You can’t save a rabid dog with words or love,” he said with piercing, bloodshot eyes. “They won’t listen to words. All they hear is the fire crackling in their veins. They can’t help it, and you can’t help them. Just keep your distance and guard yourself first, dearie. Even if it’s someone you know and love. No matter if it’s your mother, your priest, or . . . or me even . . .” He wiped his mouth, and I saw dots of red on his hand.

“You’ve got red.” I pointed to the specks buried in the lines of his knuckles and fingers.

We sat there quiet for a little while. I could faintly hear Mom crying in the other room. Then Dad started to get up. “Where are you going?” I asked.

“But you haven’t finished yet! Please, Daddy, please!”

“Eventually, the dragon is too exhausted to fight, and when he crashes to the ground he lays there wounded for days. That’s the best time to slay a dragon because they’re weak and all their fight’s gone out. They might even thank you. It would be a mercy.

“Once a dragon reaches the earth, he’s no longer the thing we saw once up high. His hide becomes tough as steel plate armor, his fangs sharp as spears. He knows only hunger and he’ll eat you right up. A dragon’s thirst is the only fire that never cools.”

“Is that why they breathe fire?” I asked.

“They don’t breathe fire,” he said. “They drink it in like water.”

Dad told me that when the earth shakes it’s because people are doing evil things and all the hungry dragons shudder in their sleep, remembering bygone days. He said to be good, lest we waken them from slumber.

His eyes and cheeks were red and when he let out a sigh, his breath burned my nostrils. He hugged me in bed and held me so long I thought he fell asleep and maybe he wouldn’t leave if I just lay real still. But then he stood up.

“Where are you going?” I asked.

“I’ve been bad, dearie. I can’t let the dragons come for you and your mom.”

“Will the dragons ever be gentle again?” I asked him.

“Even I don’t know that one,” he said, and it was the only time I didn’t believe him.

Now, on nights when I’m sent to bed early and there’s no one to tell me stories, I think of Dad and of sleeping dragons tucked away in secret places. Mom says the dragons are gone and they better not ever come back.

She doesn’t smile much, but the dark spots have gone and she doesn’t hide her face under her hair anymore. She has a nice face, everyone says so. She’s a seamstress, and men come at night to fix the tears in their pants so their wives won’t yell at them. It’s all very secret. Sometimes I ask the men if they will tell me a story, but Mom tells them they don’t have to so they don’t.

The village cleric even stopped by one night. I asked him if he knew any stories about dragons. He said he only knew one and it was about a little girl who talked too much and was eaten by dragons.

He wouldn’t tell me the story.

Mom told me I should get to sleep quick so I could dream and make up my own stories. But instead I lie awake watching the stars, imagining dragons swooping through clouds and wondering what the taste of Dad coming home and Mom being happy to see him might be.

On cool spring days, when the clouds sweep over the village, I go out to a quiet little meadow on the edge of the woods. I lay there all by myself with no one to bother me, and I search the sky for dragons being born. For billowy, majestic heads with long necks and great big wings. For the hungry and the happy and the hurting. I haven’t seen one yet. Maybe Mom’s right and they’re not around anymore.

Hamilton Perez is a writer and freelance editor living in Sacramento, California. When not writing, he can be found rolling 20-sided dice or chasing squirrels with the dog. His stories have appeared in Daily Science Fiction, Metaphorosis, and Mad Scientist Journal. You can follow him on Twitter @TheWritingHam.