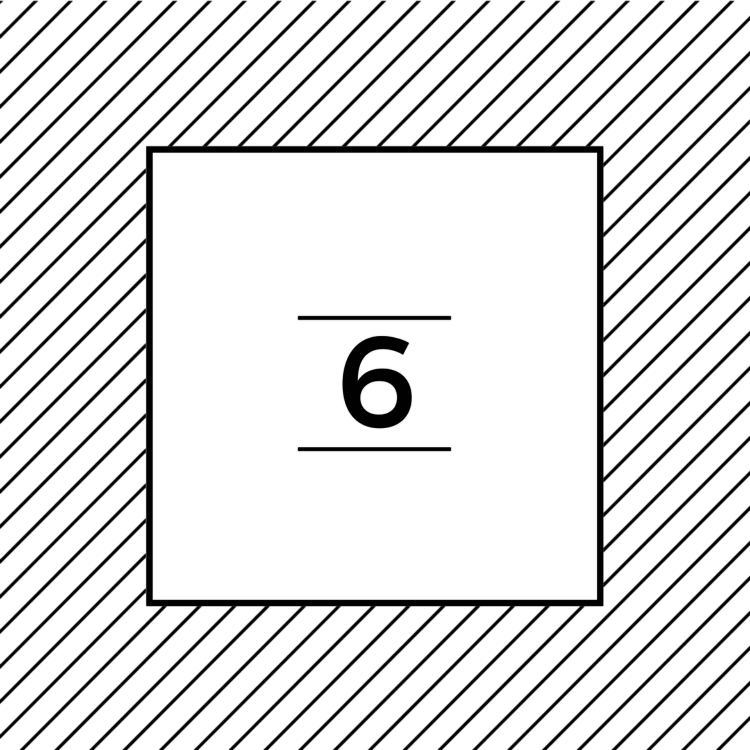 These are the elements of the plague:

Nothing comes from nothing; this is the cornerstone of all truth. The plague of Thucydides comes from Ethiopia; that of Procopius from Egypt; that of Boccaccio is sea-swept from the dawn toward the setting sun. Virgil’s descends from a diseased sky. Is it the East? Is it our malignant star? Is it the baneful air flying out of a foreign quarter of the heavens?

No: it is a manifestation. It is a sign.

(2) IT IS ABHORRENT TO GODS AND MAN

All diseases are ugly. None is as ugly as the plague. There is blood and bad breath. There is coughing and vomiting. There are rashes. There are lumps. There is a burning thirst and an allergy to light. There is delirium or dreamless sleep. There is a rotting from within and without. Multa mortis signa, Lucretius says: there are many signs of death.

It has a terrible purity of purpose. There are bodies, one upon another, heaped up like logs for the fire.

(3) IT KILLS WITHOUT DISCRIMINATION

Are you poor? Prepare yourself. Are you rich? Buy your way out of this one. Are you humble? The plague will cast you down to the very depths. Do you command attention, assemblies, armies? Write your own funeral oration. The young shall not wither and the homely shall be sanctified and the beautiful shall so remain forever. How else should Petrarch remember Laura? Perhaps poets alone shall be spared.

(4) IN PARTICULAR IT KILLS THE DOCTORS

You will think, as Ovid does, that physicians fall first because they suppurate in sickness. You will think you can lock yourself away in your sterile laboratory and make your enquiries in safety. This is not so. They are inquisitive animals, physicians: they poke and prod and amputate and turn carcasses inside out to find the gold hidden in the sores. Procopius’s doctors opened up the swellings of the dead and then the plague turned its burning eyes upon them and slew them one by one until no one was left to learn more.

What I am saying is that the plague hunts like a rabid hound. It already has your scent.

(5) AND THE ANIMALS THAT FEAST ON THE CARCASSES

This is repeated from Thucydides to Boccaccio. The kites and the crows and the pigs died like men in the streets. At Noricum the plague slew cattle, leaving the farmers to harrow the fields with their fingernails.

You will realise by now that in its essentials every plague is the same. If you have time, you should read what the commentators on Parmenides and his student Zeno the Paradoxographer have to say about the unity of time and space. Of course they disagree with the master for the most part. Commentators are arrogant and foolish.

Slaves inherit their masters’ estates and maids wear the gowns of their mistresses. Girls run off with lovers, leaving their parents on their deathbeds. No one tends to the sick. In the churches men drink wine and throw dice upon the altars. Thucydides calls it ἀνομία, which means lawlessness, but who can blame them? Live a little: you may die any day, and when that happens you will not even be buried in your own grave. Perhaps, if you are very lucky, you will not die alone.

It has been put to me that in every age a plague breaks out and every age borrows words from its predecessors to describe it. No doubt Procopius and the Italians stole theirs from Virgil and Ovid and Lucretius, whose plague originated in Athens, they say. Boccaccio, who described the carnage so vividly, may not even have been in Florence when the plague struck.

I do not accept this. I believe the plague is a paradox. I hold it to be yet another proof that time and space are one. Sometimes I think Lucretius was right to place it at the end of all things. It is a necessary evil.

I do not know which prophecy I am to fulfill, since all the verse I know is doggerel. I think it will be all the prophecies, just as my plague will be all plagues, from the plague of Athens to those of Noricum or Justinian and Theodora or the Black Death of Boccaccio and Petrarch. The oracle’s answer to the Spartans was meant for me too: do your bit, and the pestilential god will lend his arrows to your cause.

This is the illusion: that there are many things, that things change. Parmenides knows better. Matter is indivisible. The passage of time is a delusion. All things are one thing and all ages are one age and all plagues are the same plague.

Perhaps every plague springs from my little vial. Perhaps when I let it loose it will spread its wings and fly back to ancient Athens, where it began.

Julia August is trying to give up plagues. Her short fiction has appeared in The Journal of Unlikely Academia, Women Destroy Fantasy!, PodCastle, Lackington’s Magazine, Kaleidotrope, The Sockdolager and elsewhere. She is @JAugust7 on Twitter and j-august on Tumblr. Find out more at juliaaugust.com.