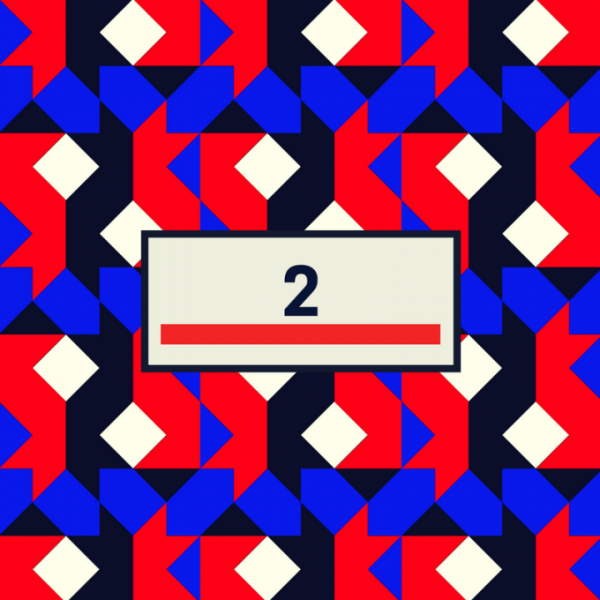 Too many moons, for one thing. Where did all of these extra moons come from? That one up there, the oblong one, I remember that orbiting the fourth planet last time we visited. You must have towed it here somehow. Why in… Never mind. I don’t really want to know. I don’t want to know why you did any of it. We deal with the present, not the past. Moving forward!

That said, the moons really are going to have to go. First episode, we tow them out into the great black void. Maybe we’ll fling them into the sun. Goodbye, trash! Out with the old! I’ll ask my producer and see how it tests. If you sign, of course.

Dumping the extra moons ought to fix your tide situation immediately, then we can start working with what’s left. I’ll be honest with you right now: it’s not going back to the way it was before. We can make it look similar. But it won’t feel the same. Your atmosphere, for example. Do you know how expensive it is to synthesize new air? Plus, I gather you’re all used to the status quo now, right? And anything living on the surface that can’t handle it is dead at this point. So, OK, good! We make lemonade. Sub in argon for the missing oxygen and at least get atmospheric pressure back up to where birds can fly in it. The editing guy has a huge boner for flying birds. He wants the final scene to show one of your magnificent avians taking wing and triumphantly sailing into the rising sun. Part of the “after” segment. You know, “before” and “after.” We show the audience the difference between your planet pre-makeover and post-makeover. Oh, you were asking about the birds? We’ll take some of ours and genetically engineer them, since you don’t have any of your own left.

Now, keep in mind that we considered ten thousand planets for this season. Earth was by far the most messed up, and we think we could get some really great ratings out of it, but let’s be honest, the place needs more than a new lawn. If your oceans turn out to be more than 20% carbonic acid by volume, then every viewscreen in the cosmos plus our profits for the last hundred thousand years could not pull us out of the money hole that your planet would become. Your surface waters test out at 19.75% on your beaches, right? OK, good, that’s good, but remember, we still can’t get down to test your deep seas because of those crazy tides. Who knows what it’s like down there? So if you sign, when you sign, you’ll be agreeing that if the place turns out to be a total shipwreck, it’s your problem. Good news, though: in that case, the station will perform a complimentary gutting. (Guttings are great ratings. We do ‘em nuclear style.) That way, the station recoups its loss and you get a nice barren world to start all over on. Win-win!

But we’ll probably fix your planet. Like sixty percent of the planets we find with the show, we fix. The look on our contestants’ faces when they see the new sky, the new dirt, the new birds. So happy. And if it doesn’t work out, well. There are only a few thousand of you. I’m sure you could all fit on one of your moons.

A.M. lives in Salem, Massachusetts, land of thrift store witches and the voice of the rising sea. Look for more work in the April edition of Unnerving Magazine and in the near future on Daily Science Fiction.