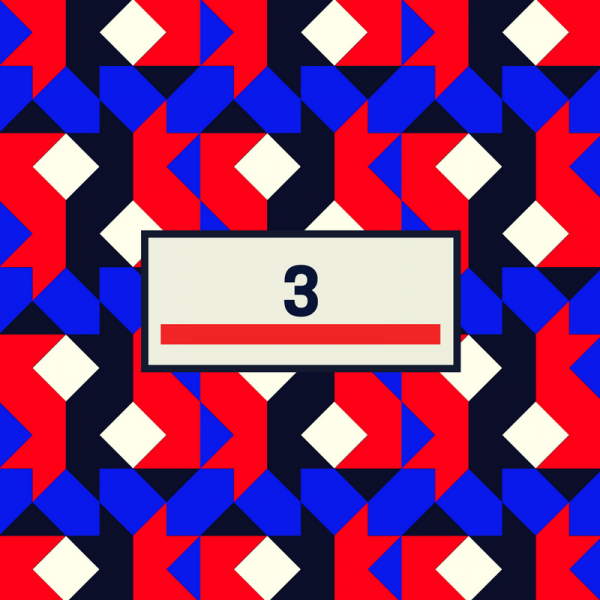 Everything started in this room sixty-five years ago and everything will end here as well.

A birth then, a death now.

It was here where I met him, his fingers clasped around a rasp, chipping the stone, shaping it. He didn’t do faces. He loved to create art for people where they could see themselves in every piece.

“It could be you; it could be me,” he said, while he paid attention to the folds of the dress around the chest of what was clearly a woman’s body.

“But you’re creating a woman.”

“The breasts.” I believe that back then I had blushed but now…well, now and after all these years of fighting as a single mother with a daughter fighting back at me, I think of myself as blunter. Braver.

“It’s the face that captures one’s soul. Not the body.”

“But what about our actions? Touching, not touching, isn’t it all a part of our soul?”

He had smiled of course, meeting my eyes, checking my body up and down. In that moment that smelled like basil and dust and rain, I had surely blushed.

My mother was a sculptor and he had been her intern. I saw him every day that summer. I was waiting for university classes to start and the island was peaceful and quite rainy, which meant I had nothing to do. So I loitered.  I asked questions and he answered them. I would put music on and he didn’t mind. I brought him homemade cakes and pies and he ate them, always with a good word to say.

We slept together, right where my daughter currently stands, three weeks before the end of his internship. He left and never came back. I grew and grew and never thought to call him.

I named her Nephele. It made sense with all the clouds and the decision to keep her instead of giving her away, and she stood up to her name, stormy whenever she met refusal, lightning whenever she was wronged. But whenever the sun peeked out from behind those clouds, she wore her prettiest smile and made all the water in my sorrows evaporate.

Those moments were the moments I held onto when her wrath brought down the windows and made the walls shatter. She would smile and hold my hand, “Your hands are cold, ma.”

I never used to have cold hands but, after the birth, the skin of my lips and on my knuckles would break open and bleed with the first drop in temperature. Even summer’s humidity would make them crack. As if my body was rejecting rain altogether.

I would touch her cheek. “Just my hands, sweetheart.” And I would lean in and give her a peck on her cheek.

She loved to create things with her hands from a very young age. She learned how to paint and quickly grew bored of it. She moved on to knitting but she was unsatisfied, always muttering something about the lack of breath. The day I introduced her to clay, when she was twelve, was the day I knew the blackbirds had kissed her fingers.

It took her two weeks to give shape to her first form: a bird, standing tall in its small height, with its long wings spread and its feathers sloppily curved with her nails. She gave me her star smile.

The figure in her hand moved once. I blinked and looked better and it never moved again. Of course. Of course, Elli, it’s only clay, I muttered to myself.

“It’s wonderful,” I said and kissed her cheek. She had taken after her father, or maybe her grandmother. It didn’t matter, as long as the clay didn’t breathe.

On her twenty-second birthday, she started carving our cat out of clay.

Said cat was currently sitting at the yard, enjoying the sun. She was the same age as Nephele, inseparable from the moment they met, meowing at each other playfully, all day. Nephele had never shown any interest in making a sculpture of her.

“So that she will be remembered,” she said, deep in concentration. Her fingertips pulled a hooked blade on the clay’s surface, shaping our cat’s whiskers.

“A photograph is only about faces. This isn’t about the face. It’s about existing.” She smiled at me. “Whatever remains in our memories lives forever, ma. Sometimes though, we have to give it a hand.”

We lost our cat the next day.

“Look grandma, look!” Anthi came running to me holding a pot of her mother’s favorite chrysanthemums. The dirt in the pot should have spilled the way she was running, but not a grain had fallen on the tiles. The blossoms were moving joyously under June’s breeze, as if Anthi’s happiness was contagious. She was eleven and more energetic than ever.

“Aha! Tell me, grandma, when people die, do they become clay and live again?”

The flowers now stopped moving. They sat there, strong like clay. The dirt, too, was wonderfully detailed work from my daughter’s fingers. But Anthi was smelling them, and where Nephele’s smile was the sun, Anthi’s smile was zephyr; gentle, calm, a touch of love in your hair. My sweet Anthi was never afraid to smell and hold and show with pride a creation of clay as a living thing.

I was raised to believe people return to dirt when they die. They only live on in our hearts. My daughter breathes with her fingers into the empty space left by death. She’s not afraid either. Maybe…maybe when the blackbirds kissed her it was meant to be a gift after all.

Yesterday morning, the sun rose late and so did I.

The blackbirds’ song was louder than usual as I walked outside to water the plants. It’s a tedious job that I’ve been doing with much less gusto than I used to. My back now hurts and every two minutes I have to rest my legs. Getting old is a troublesome situation, one that you never register while it happens but only after.

Eighty-one years is a long life.

Still, I managed to water the roses, the begonias, and I had just started with the bougainvilleas when I heard steps behind me.

Nephele was standing at the metallic door of our yard, with a small suitcase and a smile on her face but it was not the sun. It was shooting star, a sunset. She hugged me tightly and I hugged her back. I felt my back creak under the weight of all those days behind me.

“My child.” I smiled. I hadn’t seen her since Christmas and it was now late May. She was now living in Athens for work. “What brings you here? How is Anthi?”

“Memories.” Her voice broke and she hugged me again. “Anthi is well.”

I took her hand and lead her in the house. “Come on, let’s go inside, I’ll make coffee and you can tell me your news. I made strawberry spoon sweet yesterday.”

“Your hands are cold,” she said, bringing my hand to her lips and kissing my rough knuckles.

Later, she fell asleep in my bed.

Today, I finish watering and I go into the workshop where her father worked once, where she worked for the first years of her passion, where she stands now chiseling away details on the clay that looks like me. I sit on the chair next to the window, and I meet the sun.

Nephele comes to me and places a hand on my shoulder and one on my lap, caressing my fingers. Her eyes are the clear sky over turbulent sea. Like his. I wish I could say I’m not afraid.

“Now ma, you will never be cold again. You will be earth breathing, always alive in this world, just like in my heart.” I touch her heart that is always beating a little too hard and take my last breath as the blackbirds fly on our window ledge, their wings shaking the leaves. All that remains is a room filled with the scent of basil and souls suspended for eternity in white.

Eva Papasoulioti is a writer of speculative fiction and poetry. She lives in Athens, Greece, and translates words for a living. You can find her on Twitter  and on her blog plothopes.com.