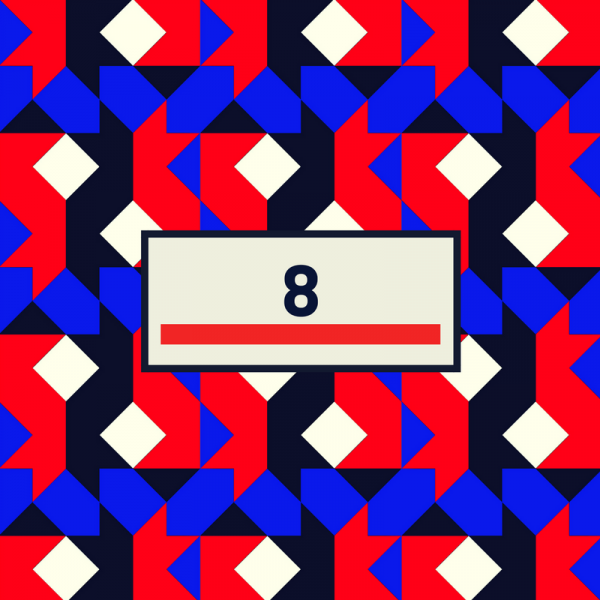 On a dark November morning, the senior sun gods discover Ann-Margaret. They linger at her locker with glowing lips and voices like arrogant roosters. Apollo hooks the edge of her hood and yanks it from her face. She slaps his hand, but too late, everyone has seen her chin lit up like a buttercup.Helios whistles.

Her neck pinks and she tugs the hood back.

Ann-Margaret wears a black hoodie to hide the sun roaring out of her chest. It arrived before the curve of her hips, before her period. It started as a dim glow when she was just ten-and-a-half, and grew, and when she was fourteen she lined her pullovers with reflective material to keep in the light. She walks chin down, hood up, arms crossed over the brightest point of her sternum. When her family mocks her, this is the gesture they choose.

She keeps the hood up all day, every day, but then Thursday in P.E. Ms. Klein says to put on their swimsuits. Ann-Margaret lingers in the girls’ locker room to call her mother and ask to be picked up early. But her mother interrupts.

“Honey, can you buy more sunscreen on your way home? I don’t want any more sunburns at the breakfast table.”

Ann-Margaret stays in the locker room until her next class.

She walks in the door and whirring comes from her bedroom. Her mother is drilling hooks into the ceiling above Ann-Margaret’s bed. Why? To dry grapes and tomatoes. She screams and her mother asks, again, what she has to be stuck-up about.

Ann-Margaret runs out into the street and roosters crow all the way to Charlotte’s house.

The girls sit and watch TV. Charlotte coaxes her into letting her braid her hair. Hood down, the living room fills with daylight. Ann-Margaret doesn’t want to talk about her family or the sun gods, but Charlotte has heard the chain of roosters.

She strokes Ann-Margaret’s forehead. “Somewhere, there is a town without poultry.”

But what does Charlotte know? She’s never even left the county.

On the walk home, Ann-Margaret welcomes the freezing wind. She can zip herself up without overheating or being stared at. That night, under the bright perfume of drying fruit, she dreams of empty cities and vacant farmyards.

Ann-Margaret goes for a check-up. When she pulls back the changing curtain, the pediatric gynecologist puts on sunglasses as well as gloves. She doesn’t like that she can’t see what he’s thinking.

Her mother does the talking. “This isn’t normal, is it? She must get it from her father’s side. Her grandmother had constellations all over her ribs. You should’ve seen the way she flashed them around.”

The doctor peels off his gloves. “It’s nothing to worry about, Annie. Just keep making your friends jealous.”

“Where do they come up with these things?” asks Charlotte. “You know, it’s okay to yell back.” She chucks her water bottle at Theresa, and gets suspended.

Ann-Margaret brings over consolatory chocolates and wasabi popcorn. When Charlotte falls asleep to the TV, Ann-Margaret kneels in front of the full-length mirror. She peels off her hoodie and, even through her t-shirt, the room brightens. She covers her chest and her hand marbles with red veins. Auroras streak her clavicles. Green. Gold. She could light up a mountain.

A commercial blares and Charlotte lifts her head from the pillow. She reaches for Ann-Margaret’s hair and, humming, braids it away from her face. Ann-Margaret leans her cheek into Charlotte’s palm, as deep as a lake.

In the morning, no longer night-brave, Ann-Margaret tugs the braid free and draws her hood closed.

The sun gods find her walking home. Flames shoot up the sides of their convertible.

“Come on, baby, jump in my chariot of fire,” says Apollo, revving the engine.

Ann-Margaret ignores them, but clouds build over her chest.

The sun gods crow, “Take it off!” And follow her until she loses them in the park. As she jogs home, her breath is angry with rainbows.

In her bathroom, she dabs makeup over the sun, but it bakes into cracks. She tapes up her chest, but the adhesive cooks away and leaves her sticky with sunspots. She presses ice to extinguish the sun, but the ice melts. She wipes away the wet. Maybe she should just take off her hoodie. Then she could blind them. Give them melanoma.

Solar flares writhe over her fingers. The tissue in her fist catches fire. She drops it into the sink and her hand fades.

Ann-Margaret walks to school with her hood tight around her face. Pre-dawn street lights buzz anxiously. Across from the high school, the sun gods pull up whooping and gesturing rudely with magnifying glasses.

She wishes she had a car, a horse, a magic carpet. Charlotte. She wants to punch out their teeth. She wants to curl up. She wants to run to the motorcycle dealership and hotwire a Kawasaki, flinging her hoodie behind her as she peels west.

Apollo drives onto the curb ahead of her and she nearly falls into Helios’ lap. He reaches out and strikes a match across her chest. It spits with life.

Ann-Margaret’s stomach fizz-pops as they laugh and ask her to ignite their wicks. Her neck prickles. Her hands burn rose and violet. She reaches into her hood and draws out a solar flare the size of a javelin; sharp, orange, and fragrant with dried persimmons.

She throws the flare and it crackles across their scalps.

They screech off with flames chasing after them. Ann-Margaret wants to catch them. Kick them. Fry them with her thoughts. But the first bell rings and somewhere through there is the mountain she will light up.

Kathryn McMahon’s stories have appeared or are forthcoming in such places as The Cincinnati Review, Necessary Fiction, and here in Syntax & Salt, as well as in the food and horror anthology Sharp & Sugar Tooth: Women Up to No Good (Upper Rubber Boot, 2019). Recently, she has received nominations for Best Small Fictions, Best of the Net, and the Pushcart, and she was a finalist in the 2017 Wyvern Lit flash fiction contest. On Twitter, she is @katoscope. Find more of her writing at darkandsparklystories.com.

Flare was originally published in Ellipsis on October 24th, 2017.