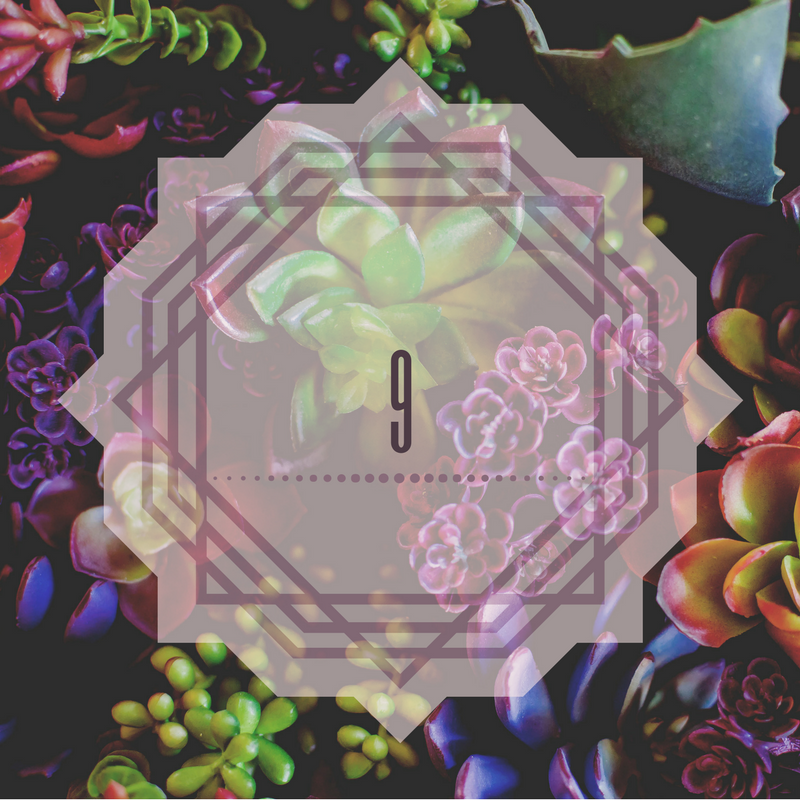 Jack carries around an empty room for almost a week before he has the nerve to do more than just peek inside.

It’s in another universe, a divergent splinter of this one. That’s what Charlotte says when he calls her from the road and shares the photos he’s taken from outside the door.

Jack barely muddled through high school science, but his wife—no, he reminds himself, his ex-wife—is the real deal. She’s a physicist and tenured professor who can toss around phrases like “quantum entanglement” and “space-time continuum” and sound like she hasn’t wandered off the set of some bad sci-fi movie.

“I don’t know, Jacky-boy,” Charlotte says, when Jack describes what he’s seeing. “If I had to guess, you’ve caught yourself an embryonic bubble.”

That’s her working theory: that he’s rubbing elbows with some newborn offshoot of the multiverse. She’ll have to crunch some numbers and view the room in person before reaching any kind of definitive conclusion.

In the meantime, though, there are all sorts of reasons why that bubble isn’t supposed to exist—not least because it seems to violate a good dozen laws of physics, if not also the terms of Jack’s Winnebago rental agreement.

“I thought you were crazy for renting it,” says Charlotte. “Who knew it would start sprouting parallel universes?”

Jack parks the RV alongside the road, somewhere outside of Wichita. He flips the rear blinkers on just in case and sits outside the room at the back of the vehicle, staring at the open door.

Five days ago, that door was a wall at the back of the motorhome, nothing behind it except wiring or plumbing for the small bathroom to Jack’s left. There’s a curtain between the bedroom and the front of the vehicle, if what you want is quiet or privacy. But Jack doesn’t want either of those things anymore, and he didn’t splurge for the deluxe model, so there isn’t supposed be another room.

From outside the RV, the room still seems like it isn’t there. It’s large enough that the bubble should bubble outward several feet over the rear exhaust, and the Winnebago should look like some misshapen beast at its back, ready to tip over backwards into traffic. But it doesn’t. If you’re standing on the road, where Jack took some of his photos, the bubble isn’t there.

Whatever it is, Jack thinks Charlotte isn’t wrong that it isn’t entirely part of this universe. If he stepped through that door, he doesn’t think he’d be in Kansas any longer.

But he’s also not convinced that Charlotte is right about the room, either. Sure, Jack wouldn’t know an Einstein-Rosen bridge from a New Jersey tollbooth, and usually he’d trust Charlotte’s judgement on anything remotely like this. If the divorce ten years ago taught him anything, it’s that he should trust Charlotte’s judgment more often.

But he can’t shake the feeling that if it’s a parallel universe he’s seeing, shouldn’t it be…well, more parallel? The room should be from some other universe’s Winnebago, traveling along some other universe’s highway. It should seem strange and otherworldly, perhaps, but Jack doesn’t think it should seem quite this familiar. Or at least not familiar in quite this same way.

Jack carries around the empty room for almost a week before he thinks maybe he’s seen it someplace else.

“Do you remember that little house we didn’t buy?” he asks Charlotte. “The one we almost did, before… That place with the big yard and tree swing out back. On Peachtree…? Or Maple?”

Charlotte pauses before saying anything, and Jack thinks he can hear the weight of all the miles and years that lie between them. “Birchwood,” she says at last, with a sigh. “That was a long time ago, Jack. A lot of water under that bridge.”

There’s another long pause, while Jack studies the room, and he thinks it’s this patience he misses most about living with Charlotte, this quiet and considered understanding of hers that has let them stay friends all these years, even after he ran out.

“I know what you’re thinking,” she says. “But this room, Jack? It isn’t in that house. It isn’t back then.”

Right, Jack thinks. Because that would be impossible.

But the trees through its windows look remarkably the same. And while he can’t spot a tire swing from outside the room, from where he’s sitting inside the RV, everything else tugs hard at Jack’s memories. The thin patch of carpet. The old lamp in the corner. The periwinkle wallpaper he can still hear Charlotte laughing about, saying when they moved in it would be the first thing to go.

Jack can still hear her laughing, he realizes. Through the door. And if the room is exactly the same, maybe that means…

“You always are. But you’ll be here tomorrow. We’ll run tests, figure this out.”

Even as he hangs up, Jack thinks he already has this figured out. It doesn’t make any sense—but then, neither did the bubble theory, not really, Charlotte’s space-time entanglement. Maybe that means this is a bad sci-fi movie, and if Jack’s being honest, he always kind of preferred watching those.

He doesn’t know what will happen to the Winnebago, and he feels bad about lying to Charlotte—this universe’s Charlotte—by not showing up at her office tomorrow. But if the room is what he thinks it is, when he thinks it is, it’s time to come in off the road.

Jack carries around the empty room for almost a week before he has the nerve to step through the door and close it behind him.

Fred Coppersmith is a writer and editor living in New York. His fiction has appeared in Mythic Delirium, Andromeda Spaceways, and Stupefying Stories, among others. He also edits the quarterly zine Kaleidotrope. Find him on Twitter as well.