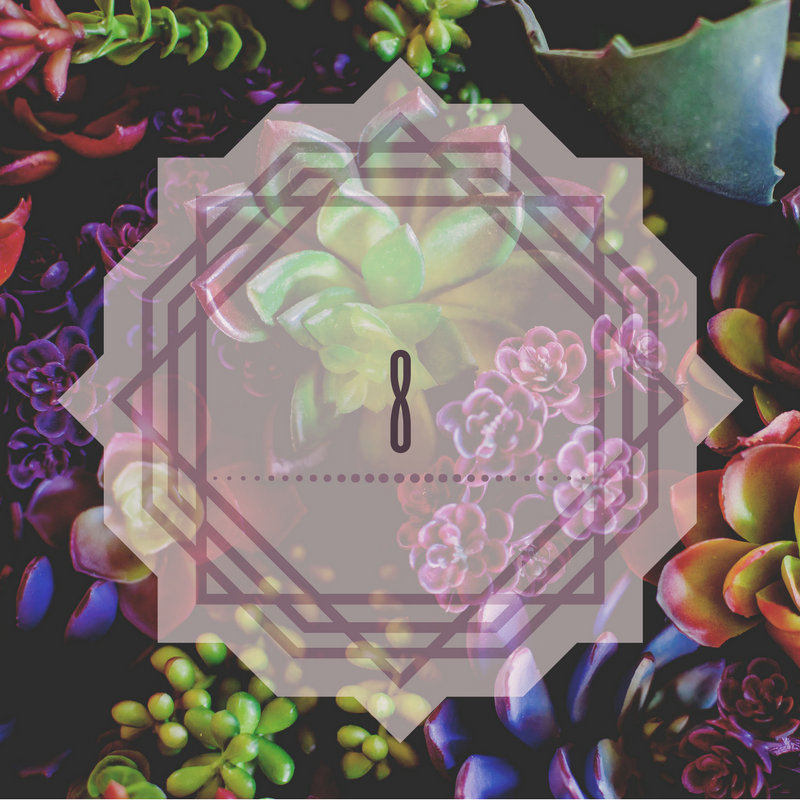 The Shadow Pantomimes must have drawn the ace of spades for me; that was how I ended up with the Whist Clowns of Old Frizzle pounding on my front door. I was in the shower at the time, my hair matted in suds of rosemary-mint shampoo. They jiggled the lock before the door creaked open. I peeked out of the bathroom, my hair dripping onto the cold tile as five clowns piled into my apartment.

“Time to pay your duty, dear,” they chanted as they fell to the floor cackling.

I put on my bathrobe and stepped warily into the foyer. Feigning surprise, I asked, “How’d you get in here?” I knew there was no getting away.

“We’ve got all the master keys,” said the first clown, peering into the bathroom. He fluffed his strawberry-blond afro with a pick bearing a power fist.

Like most people, I’d been primed for a Whist Clown visit and forced to read The Rulebook as a child. I remembered the Balloon people’s warning: There’s no preparing for Old Frizzle from East Whist; unlike the other clown guilds, they follow no rules.

“But in the Balloon people’s story, Whist Clowns come for eight-year-old kids,” I protested.  It seemed odd when they never showed up back then, but as the years passed, I’d forgotten all about the rite.

“They drew your card last night.” He jabbed me with the afro pick. “No hearts, no clubs, no diamonds. You got spades. That’s us — Old Frizzle. Under the Shadow Pantomimes’ Law of Improvisation, spades pay the death tax for the other clown guilds.”

“Death? I prefer the word transformation,” said a second clown, winking at me from the kitchen. He adjusted the lime-green chef’s toque perched on his head and put on a blue apron.

“Say, Snazz,” he called to the clown with the strawberry-blonde afro. “We are twenty years late. Shouldn’t we see who’s next on our list?”

“Non-cipher!” shouted Snazz. “Old Frizzle dwells outside of time. Eight, twenty-eight.  Makes no difference. It’s her Saturn return and time to collect. I need to get in here.” He pushed past me carrying a pink beauty bag, swaying his hips. “It’s time for me to rock my press-n-curl.”

“But I have to get ready for work.”

“Work, work, work,” said Snazz. “Is that all you ever do?” He disappeared into the humid mist of the bathroom, slamming the door in my face.

“Some of us have bills to pay,” I mumbled. “We don’t have the guardians of carnival creatures to watch over us.”

“She’s on that tired, old hamster wheel,” said Snazz from behind the bathroom door.

“What hamster wheel? I’ve done what was expected of me.”

“The hamster wheel of never-ending tasks — no joy,” a third clown roared. He raced for the bedroom and jumped onto my mattress as the apartment thundered with Whist Clown laughter.

The clown donning the chef’s fez dumped an armload of groceries onto the counter. “Get out of the kitchen! One cook at a time,” he cried. A miniature clown on top of his hat repeated his every word while beating a tiny red drum.

I moved into the living room, but a clown chuckling under the sofa grabbed my legs. I screamed and kicked to escape.

Beneath my feet, the clown’s pink eyes glittered as he romped about, his purple hair molded into spikes so sharp they’d put out an eye. Something sticky congealed around my ankles; he’d smeared purple goop all over my calves. Before I could jump away, Purple Punk Rock Clown licked my ankles clean with his foot-long tongue. “It’s just grape jelly, sweet thing.  Want some?”

Snazz emerged from the bathroom, his afro sectioned into pink rollers. He sat me before the mirror, slapped gel onto my head, and tied my hair into a bun tight enough to slant my eyes.   He finished the style with a polka-dot ribbon, then rested his head on my shoulder. “So serious,” he said, as we both gazed at my reflection. “Don’t you ever smile, my dear?”

Another clown rummaged through my closet. He’d managed to squeeze into my red mini-skirt and had the hairiest legs I’d ever seen. His right foot sported one of my knee-high, black vinyl boots; his other foot had cracked the left heel of my favorite navy-blue pumps.

“What are you doing in my clothes?” I yelled.

“Tsk, tsk.” He waved an index finger. “Give us free rein, or this could become very unpleasant for you, sweetheart.”

Fashion Clown vanished back into the closet and dug out my plaid skirt from parochial school, a hot-pink blouse, yellow tights, and two different-colored clogs. “You will wear this to work today,” he commanded, batting his silver eyelashes.

“I can’t wear this to work, clown. I can’t even get into this skirt anymore.”

“I see. You want a challenge. Should we add something even more special?”

“Don’t make this hard on yourself,” shouted Chef Clown from the kitchen amid a clamor of pots and pans.

Fashion Clown reached into his daisy-spangled garment bag and tossed me a furry scarf.  I held it up and saw the sharp eyes and dewy nose of a fox. I dropped it to the floor.

“That’s what you get for questioning us,” said Fashion Clown. “Didn’t you read The Rulebook? It’s your choice: a metaphorical death or a real one. Now, shall I add another accent to make this outfit really pop?”

“Nope, this is fine.” He helped me dress and wrapped the dead fox-thing around my neck.

Chef Clown hailed me, waving a spatula dribbling grape jelly, then handed me a grease-stained brown paper bag. “Here’s your lunch.” The mini-clown echoed him from atop his hat —tap, tap, tin, tappity-tap — as Whist Clowns shoved me out the door.

On the subway, I kept my head up, but I felt people’s eyes on me. Two teenage girls collapsed from their seats onto the train floor laughing when they saw my outfit.

Late for work, I snuck into my cubicle. Jeff, who sat at the desk beside me, commented on my furry friend. “What’s with that? Aren’t you vegan?”

“You got spades, huh? Old Frizzle showed up at my place last year around this time. I came in wearing pajama pants and red stilettos, remember?”

“Yep. Too bad we didn’t get diamonds, the clowns from North Whist. That might have brought a raise,” he muttered.

To avoid attention at lunch I crept outside, behind the building, to eat. I opened the brown bag, now smeared with peanut butter. Chef Clown had forgotten the Zippy plastic bag and didn’t make a proper sandwich: it was a glob of peanut butter and jelly engulfing a single piece of soggy bread. I didn’t want to think about the repercussions of not eating it. At least they’d respected my dietary choices.

That evening, Snazz opened the door before I put my key in the lock, “Welcome home, beloved.” He sat down at the kitchen table, removing his pink rollers. Shaking out his hair, the tight coils of his afro had transformed into shiny, bouncing ringlets.

Chef Clown had cooked five casseroles of macaroni and cheese and set them on the table.  “Dinner’s ready,” he announced to the clowns, spooning an orange heap onto my plate. “I made this one vegan since you ate my sandwich. Had you disobeyed me, you’d be eating cheese all night long.”

At bedtime, Purple Punk Rock Clown gazed at me, pink eyes glowing in the dark. He stroked my forehead and sang a lullaby, leaving grape jelly on my face. Chef Clown had placed his lime-green fez beside my bed as a makeshift nightstand. The mini-clown on top, thumped his drum along to Purple Punk Rock Clown’s tune:

Dreams of the wonder-world will douse your pain,

I felt a cough coming on, but broke into laughter instead; with each gasp, I inhaled the grape jelly. I don’t know how long I lay there oscillating between stifled giggles and outright guffaws. I rolled back and forth, grabbing my stomach. If I didn’t stop laughing, I thought I might die.

I wiped the tears and grape jelly from my face, and when I finally opened my eyes, the Whist Clowns were gone. I turned on the lights and searched the apartment. Then a gentle tap-tap-tin-tappity-tap rumbled from underneath the sofa.

Only the mini-clown remained, an inanimate replica with a windup handle beating his tiny red drum. As I placed him on the dresser, I glanced into the mirror. There was a glint in my eyes, a rosy tinge beneath my cheeks I hadn’t seen before.

Unearthing the old Rulebook from my closet, I read the Balloon people’s words with new comprehension:

Whist Clowns of Old Frizzle always take something away, but leave something behind.

You never knew what kind of death it might be.

Ivy Spadille is originally from Virginia and currently lives in New York City. Her novelette, “The Other Side of Otto Mountain,” was published in the April 2018 issue of FIYAH. Look for her on Twitter at @ivyspadille.