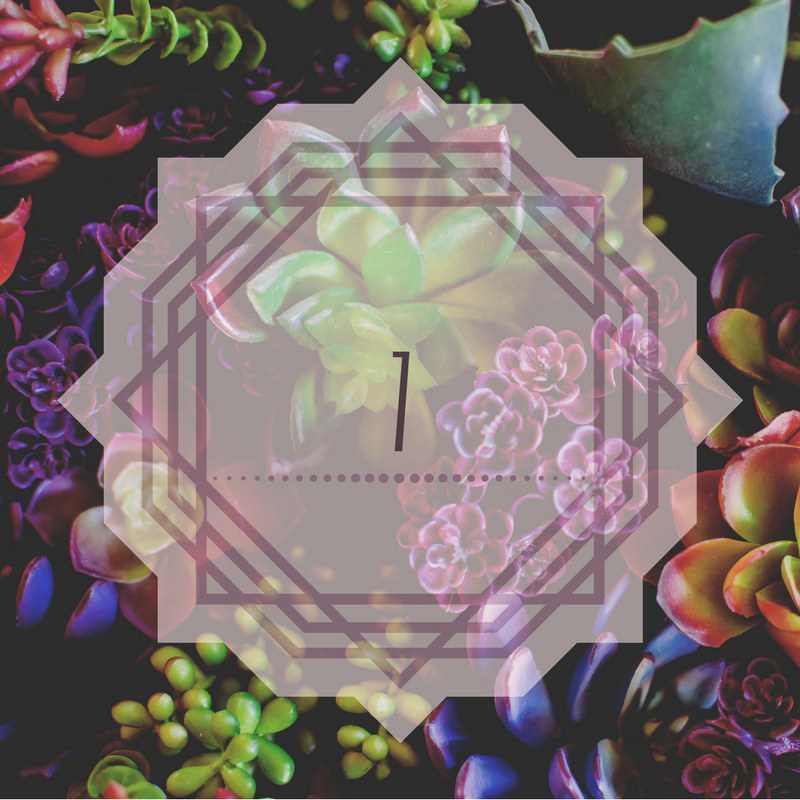 In the kitchen, I find Clara by the sink, looking out the window. Still. Dozens of eggshells are scattered along the granite counter. Broken in halves, segments, shiny egg whites hang off jagged edges. The morning light falls across Clara’s messy braid, making her hair look almost red. But she shifts, and her hair is brown again.

I want to apologize for last night, but I can’t seem to shape my mouth in that big O required for Sorry. So instead I ask, “making breakfast?”, but she says nothing. I move to her side and look at her face, to see what–-if–-she is looking and I see a drip of yolk threatening to spill off her chin. She is chewing and she chews and chews and it looks like she has raided a hen house.

She notices me, maybe, and says, “the eggs.” She looks down at her hands as if meeting them for the first time. “The eggs have all gone.”

It is then I notice that there are broken eggshells in her hands. At her feet. Yolk painted across her shirt like modern art. There are shards in her hair too. I can tell from the way she stands – one foot out to the side, knee bent, hip resting against the counter – that her back still aches from carrying the baby even though it’s been months.

Clara woke early to make a strata. Eggs, bread, milk, a vegetable or two. Something lush for Jonathan on his first day of his new job. Last night didn’t go as planned and she just wanted to make everything right again. Six months ago, she had taken maternity leave; he had lost his job. She was still on leave–-unpaid–-and wasn’t sure how she could go back. The people in the office knew, of course, sent her a dozen roses–-which seemed a weird flower to choose for death. Her out-of-office still said “I’m having a baby! Be back in three months. If you need help, please contact Marie at . . .” Clara sent emails to herself at least five times a day just to read the message.

When Jonathan got the new job, she assumed things would get better, things would take on a routine, and somehow that would make life bearable again. She wasn’t sure why she thought this. They received the news and she bought some lingerie–-a deep burgundy silk. She had to struggle to get her postpartum body into the gauzy bra and matching panties–-which felt extra cruel. But Jonathan had a penchant for lacy things, so she traced the stretch marks with her fingers as she positioned herself in what might pass as sexy on the bed, and waited. She fell asleep to the sounds of the TV downstairs – some twenty-four hour news channel talking about tragedy.

Things between them were tense long before that unbreathing child slithered from her, that tiny body all blue-white in vernix and slippery with blood. Bank accounts had dwindled and Clara was nesting: white wooden crib, organic mattress, polka-dotted sheets, onesies with stripes–-always and only stripes, she had decided–, and a moon-shaped night light. Jonathan grumbled and sighed when he eyeballed the credit card statements. She stood ready to defend her purchases, but he never said anything.

Now, several months later, Clara cracked an egg into a clear bowl and immediately released a sob. There, in the golden yolk, she found the curved body of a baby chick – not much more than an embryo, really. It was scrawny and flimsy, all curled into itself. Clara’s breasts began to leak as she pulled away the viscous goop with a fingernail, taking care not to harm the creature. She laid a clean dish towel in a plastic storage container and then placed the little corpse in it, like a bed. Like she was tucking it in, and she thought, yes, I could’ve done this. I could’ve done it well, see how I didn’t cover its mouth. See how I placed its head down first, softly, so softly, and then followed with the rest of the body?

She cracked another egg and found a miniscule stroller. Another, and she found a bottle – she was only going to breastfeed, she thought. Another egg, a pacifier – blue. She washed it under the faucet and closed one eye looking through it. It made everything take on an aqua hue, like she was underwater. She placed that too on the counter. Crack, crack, crack. The collection grew: booties – wet from the yolk, the smallest book – pages warped with moisture, jar of baby food. All the things a baby would need, some were things she had also bought for her own child.

She cracked open another egg, banging it first on the counter, then cracking it in half, discarding the shell, holding the yolk, allowing the whites to drip between her fingers. There she discovered a small diaper. It was heavy due to the wetness of the egg. She had forgotten diapers. She was going to bring her baby home and didn’t even have diapers yet. Shit, she thought. What kind of mother am I?

With one swoop of her arm, she wiped all the things away, off the counter, into the sink. Flip went the garbage disposal switch – churn churn, the sound of metal stuck in metal. She ran the water – she heard you were supposed to do that. Help things go down better. Her hands were covered in egg whites and yolk and she felt everything was slippery. She brought her fingers to her mouth, tasted the metallic slickness of the egg white.

I put my hand on Clara’s back. She stiffens, then softens. When I place my two hands on her hips, she melts into me. I wipe her hands. When I see the small box with the baby chick, I say we will bury it. I say, I’ll be right back, and go upstairs.

The hallway is dark, doors closed, curtains shut tight – as they’d been for the past few months. The one open door is to the nursery and a small fractal of light issues into the darkness.

It is from the nightlight, the moon-shaped one Clara had gotten for the baby, and I allow it to guide me into the room. There I stand in a solemn darkness, seeing the outline of the crib and the mobile, turning slowly on some unseen and unfelt breeze. It is beautiful. It would’ve been perfect.

I open the drawer and pull out the folded collection of onesies, pocket the tiny socks. Pull the sheet from the crib and grab the plush monkey. Before I leave the room, I turn out the nightlight, pull open the curtains.

I startle when I notice that Clara has made her way upstairs. I pick a small piece of eggshell, barely noticeable, from her chin. She turns the nightlight back on, says, “we may need it to see.”

Jennifer Fliss is a Seattle-based fiction and essay writer. Her work has appeared in PANK, Hobart, The Rumpus, Gigantic Sequins, and elsewhere. She can be found on Twitter at @writesforlife or via her website, www.jenniferflisscreative.com.