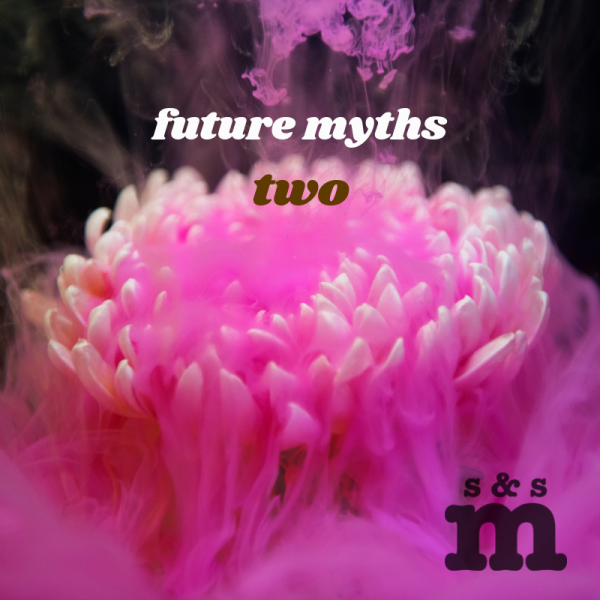 Gretchen Tessmer is a writer/attorney based in the U.S./Canadian borderlands of Northern New York. She writes both poetry and short fiction, with work appearing in Nature, Strange Horizons and Daily Science Fiction, among other venues. You can find her on Twitter and Tumblr.