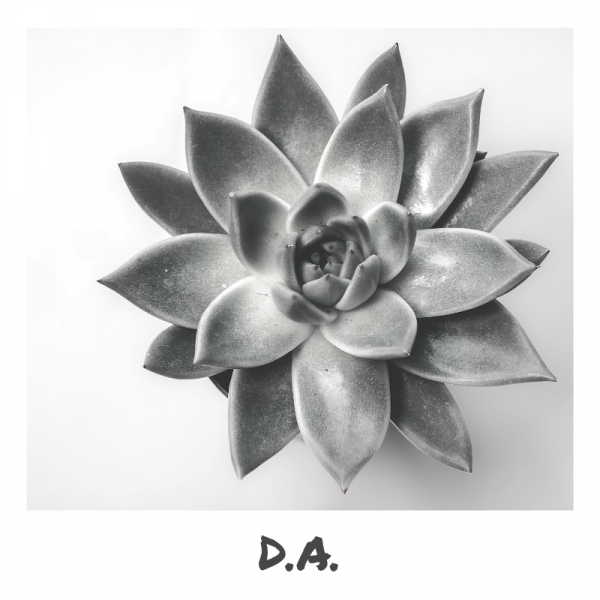 Gray has completed two poetry collections, Contested Terrain, FutureCycle Press, 2017 and Overwatch, published by Grey Sparrow Press, 2011.  His work has appeared in The Sewanee Review, Appalachian Heritage, Rattle: Poets Respond, Syntax & Salt, The Good Men Project, Still, and War, Literature and the Arts among many other journals.  Gray holds an MFA from The Sewanee School of Letters and an MS from Texas A&M-Central Texas. Retired soldier and veteran, the author writes and lives in Central Texas. Theseus in Baghdad was first published in Contested Terrain, FutureCycle Press, 2017.

Climbing the metal steps of the 747 he thought to turn, as if he could see her standing in the sand, becoming smaller. Of course she was tending someone else by now, weapon racked, body armor stashed in a corner somewhere, in a converted Baghdad school. The patients kept coming but maybe she looked up into the sky from time to time. What labrynthine troubles, lost in the dark alleys and unmarked streets.  He remembered a wrong turn and what the IED left behind; remembered he’d never seen such a tangled mess of limbs. Half-men he thought. And she standing over him next, him waking, her tying him back together with string. “You’re a godsend,” he told her, and thought once he saw a tear. But she had other guys to stitch, to bring out of a dark sleep, and so he never asked. But he wondered at times like now, looking down where land diminished, then looking up where space stretched above the wings like a long black sail.