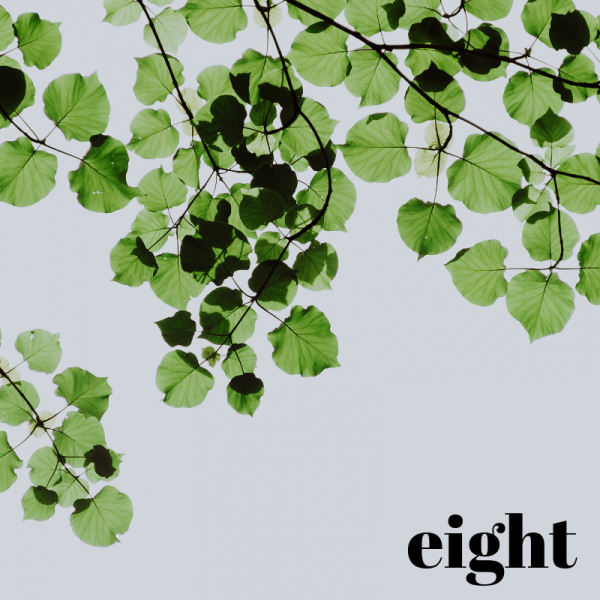 When the girl is  nine a witch called Anna wrecks her sister, spells her into a swan and binds her in a cave. Charms stalactites to grow above her, dripping minerals into her gullet while she flaps and screams. Avian lives are short and transformation requires space, so the human sister turns her volume down; she walks in whispers and subsists on crumbs of speech trodden in cloakroom carpets. It isn’t enough. Caves are draughty, so she harvests nettles, sets to weaving her sister a winter coat. Her classmates avoid her,, but she doesn’t blame them; it’s not like she has anything to say. She spends a year weeping pus, hoarding her  tears—her hollow-boned love needs the salt-sustenance more than her. In the end the spell does break, but the teeth-marks in her tongue remain.

Eleven, and the corridors in her new school are vast as deepwater caverns. Angler fish skulk in the third floor bathrooms and, well! She has always had a magpie’s eye for shine. One day the angler fish (who has beautiful sharp teeth) asks what she wants most in the world, and that’s how she comes to trade her voice again, all to walk the same path as the smirk-spangled girls with spidery lashes and lens-flare skin. Because her voice is scarred, the exchange isn’t perfect; wherever she treads pain lances her soles, as though the road is paved with glass. But it’s worth it, she tells herself, wiping rouge over her bitten lips, eyes on the mirror while her friends (friends!) guzzle down gossip. Loneliness has a hideous strength, and is a curse really a curse if it gives you what you crave?

They’ve caught on to me, she thinks, and runs—into the woods outside the school, where remnants of fires squat and bad men camp. It’s not men who are after her, though, it’s the cruel fuckers from school, scarlet jumpers aflap round their necks. They know she’s a fake, are going to catch her and cut her open, stuff her with stones till she’s too heavy to swim. A rock nicks her calf; it sends her down but she scrapes herself up, rises to face them in the bowered trees. They’re drawing in close, fourteen of them—one for every year. Their eyes glow. When she blinks a hunk of granite strikes her throat, bruising her vocal chords into violent silence. All the better to see you with, she mouths, and laughs up red until their frightened feet recede.

Mary Scott is a British writer based in Chester. She is currently undertaking a Masters in Queer History, and spends her spare time reading poetry, raising houseplants and drinking coffee. Her work has been published in Synaesthesia Magazine and is forthcoming in Flashback Fiction, and she can be found online at marysscott.wordpress.com.