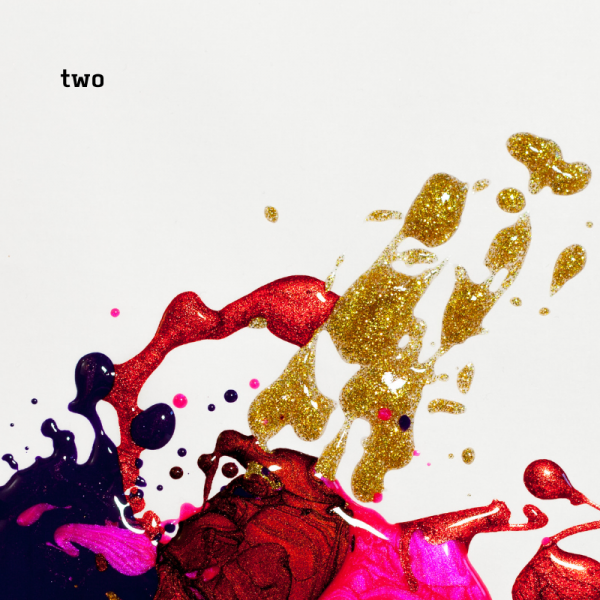 Two nights ago, I heard a radio station play your alien song wrapped in static and enigma. It was of course a dream; no one’s heard a radio in many years. I imagined the haunting melody as I lay beside the river bridge in the valley where I left my father’s body many years ago. It started as a low thrum, like a whale’s song meant to transverse a great distance, but on a grander scale than all the oceans combined. The sound reverberated so deeply I felt it in my chest; diffuse and reflective. Above it, notes broke like raindrops on the sea. As I lay listening, trying desperately to pick out a familiar note through the wailing winds of a distant storm, a bright moon rose. The form lingered. Then came the wafting sound of a lone tree frog weaving his melody over yours, like a trail to follow through the cloud-darkening night, like he too knew that a call and response across space takes time.

When I woke I can’t say which I longed for more, the possibility that you are traveling across the expanse of space searching for us, or the song of the now extinct tree frog. They say there are ten thousand of us left worldwide. They can’t know that any more than we know where we’ll get our next meal, or who will be the next to die.

Last night, I listened to Yoji sing the nursery rhyme she sings every night at dusk. It is in a foreign tongue from mine, one I never learned to speak when there was still a chance. Hearing her sing, knowing it was the last time, took me back to sitting in my father’s green truck listening to the low hum of the motor. Huddled around the screen, watching the elated faces of the SETI scientists make their announcement felt like a glimpse of a once promised future viewed from a fast degrading present. The news of alien contact, your song returning to us from such a great distance, seemed like the answer to all our problems.

After the news of your response, my father and I spent many evenings on the front porch staring up at the night sky with the tree frogs serenading one another in the background. We wondered if it was Stravinsky’s Rite of Spring, Bach’s Brandenburg Concertos, or perhaps Louis Armstrong’s Melancholy Blues that encouraged you to sing back to us. What did you think of our music? How did our melodies translate to you? It had been so long since we sent that Golden Record on Voyager in 1977, few remembered we had been the ones to serenade you first. As things grew desperate, my father pinned his hopes on the prospect of another response, one more song.

I’m filled with a ceaseless longing, like the one I heard in Yoji’s dusk song, to sing to you once more. She’s dying of the sickness, like the one that took my father those many years ago. The sickness—they call everything the sickness now, no need discerning the cancers from the infections, from the poisoning, when there’s nothing left we can do.

I’d like to catch a few crickets and roast them up for Yoji, one last feast before she goes, but it seems a shame to steal their song from a world that has so few left in it now.

Oliver sang with roaring lungs, an old heavy metal anthem before he had the sickness. He sang in memory of a time when his anger could have made a difference. He’s been gone long enough that I’ve forgotten how it went.

Lettie sang a song sweet with melody that begged for all our sins to be forgiven. A time traveler’s song, it took everything back to before we teetered off the precipice. It gave a gentle solace. After the sickness took her throat, I sat by her cot each night, singing her out of this life, trying to do it justice. I never believed in forgiveness as she did.

James sang of a bountiful table when there was still food enough for all when the rolling hills were green and that great river, where I laid my father’s body to rest, hadn’t turned to dust and poison. James’s song was a welcome distraction from the world as it is now, but he took it with him when he passed.

When you sang back to us, there was hope you might show up and save the whole damn symphony. We waited. We waited for another transmission. We waited for you to come and share your advanced technology. Certainly, if you could sing to us across the far cold reaches of space, there was hope, but even then, all those years ago when we received your one and only response, it was too late. I wonder if you too have perished, blinked out like a long-dead star whose light once pierced our night sky. Perhaps you too were wishing for a distant advanced civilization to save your species at the last minute? Did you hear our music, as we did yours, as a lullaby for your fears? Sound travels so much slower than light.

Three nights ago, I found this voice recorder. It’s beaten up, not gold like the record you found, but miracle of miracles the batteries inside have not been scavenged. Now that Yoji’s gone, I’m heading back to that river valley. You may never find this recording, but I’m leaving you my song. It’s about how much I miss the sound of my father’s voice, the wondrously beautiful symphony lost from this world, and tree frogs. I wish you could have heard the tree frogs.

Chloie Piveral loves dogs, octopuses, wind-up toys, and speculative fiction in all its permutations. A 2015 graduate of the Odyssey Writing Workshop, her fiction has appeared in Kaliedotrope, the Flame Tree Press anthology Robots & Artificial Intelligence, and Apparition Literary Magazine. Find her at cpiveral.com