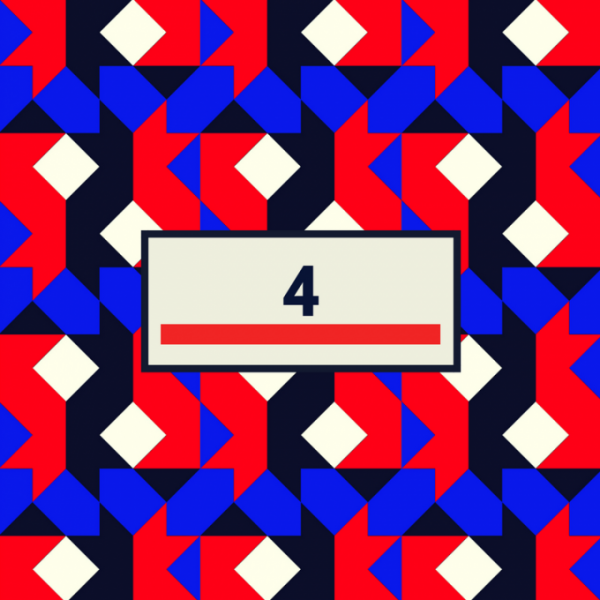 I’m remembering again. Remembering — if that’s the word for it. The memories swamp me as I settle down to sleep. A ratty blanket with clumps of soil stuck to it was all I could find to wrap myself in. After discovering naught but ruins for miles, I was glad to come across something which still had four walls. But this shack can’t keep out the cold. It seeps up through the floor slats, and whistles through knotholes in the wall. My bones ache with it. I shiver as the images flood my mind. This time, I let them come. Let them swim over me. Swim, that’s it. Swim. Swimming.

Swimming in the ocean. The sun hangs overhead, a dazzle of light. I can feel the warmth of it on my face. Cold currents snake through the warm water, moving against and around my naked body. There’s a feeling of well-being, of pleasure, tinged with fear as I’m rocked by waves. All of it, I savour. I duck below and push for the floor, keeping my eyes open, seeing through a greenish haze the quavering patches of sunlight on the many coloured stones.

Sitting on a park bench. Blue sky overhead. Low sunlight, pale and hazy. The grass heavy with dew. A child beside me, laughing every time I switch my head around and say in mock-seriousness: Whadda ya want? We’re alone in the park. All this blue sky and all this green grass, it’s ours. For the moment it’s ours. Whadda ya want? I say, and the child laughs. Head thrown back, laughing. Laughing.

I sit alone at a table. Before me there’s a basket of some soft brown-black fruit. I take one and peel it before placing it, whole, into my mouth. The sweetness seems to fill my whole being.

These memories don’t belong to me. They’re his. The old man’s. He had a gift. Something unnatural. He unloaded his memories into me as he sank to his knees, his blood muddying the dust between his feet. His wavering hands reached out when I stepped away to clean my blade and cemented themselves onto each side of my head. I tried to pull away but couldn’t; the old fool locked onto me so tightly. I could see the grime embedded in the lines of his face. The grease in his beard. His eyes were wild, but there was something deep in them, something determined. That’s when he did it. That’s when he put these memories in me. They were the only weapons he had. Knives of recollection. Blades of joy. Stabbing them into my head. Right before he died.

I’d been heading east. I don’t know why. But in the morning, escaping that shack, I decide to head south instead. I let the compass show the way. The compass was his too. I patted him down after his eyes went dull and discovered it amongst his rags. The gold is tarnished, and the hoop where it might once have hung on a chain or a string around the neck is broken, but it still works. There are words engraved on the back. They gave me a weird chill the first time I read them.

Why south? Maybe it’s that memory of his, the one where he’s swimming in the ocean. It’s put something in me, some kind of a yearning. I want to taste the salt water on my lips. I want to feel those cold currents. I don’t just want to remember it, I want to feel it, really feel it. Feel something other than this numbing cold and the grit in my mouth.

There’s a road just discernible under a thin blanket of ash. In one of the old man’s memories he’s walking through a field of freshly fallen snow, and that’s what this reminds me of. Only, where the snow gave him a feeling of vitality and newness, this ash only makes me feel heavy and soiled. I soon start to detest the way it sticks to my boots, forming clumps along the sole, so that I have to keep stopping to knock it free.

The road is lined with the scorched skeletons of trees. The sky looks like dirt smeared on a windowpane. None of this seemed strange to me before. It’s all I’ve ever known. That is, until the old man filled my head with sunshine and laughter and the blue of the sea.

I carry his memories like splinters beneath the skin.

I wonder if that world he remembers is still out there somewhere. There’s nothing else for it. I suppose I’ll just keep walking.

It’s not blue like he remembers it. It’s grey, turning towards black, though there are rainbows in the oily film on its surface. Hunks of brownish foam slosh about in the shallows. There are dead things in the shallows and in the debris strewn across the entirety of the beach.

After all the miles, after all the days, after all the scratching around for food and shelter and warmth, seeing this actually makes me weep. I thought I’d cried myself dry as a kid, but no. I can’t help but laugh, remembering how much I’d wanted to taste salt water, really taste it, and here it is spilling down my cheeks. Then I shake my head, and cry some more.

I have to put my back to the ocean. Where now?

Some nights, huddled against the wind, I study that inscription on the back of the compass, tracing the outline of the letters with my finger before I let his memories in.

And I realise what an evil thing it was he did to me.

And how perfect his revenge.

Tim Jeffreys is the author of five collections of short stories, the most recent being ‘The Real Rachel Winterbourne and Other Stories’. His science fiction novella, ‘Voids’, co-written with Martin Greaves was published by Omnium Gatherum Media in early 2016. His short fiction has appeared or is forthcoming in various anthologies and magazines including Not One of Us, Turn to Ash, and Nightscript. In his own work he incorporates elements of horror, fantasy, absurdist humour, science-fiction and anything else he wants to toss into the pot to create his own brand of weird fiction. Find him here, as well.