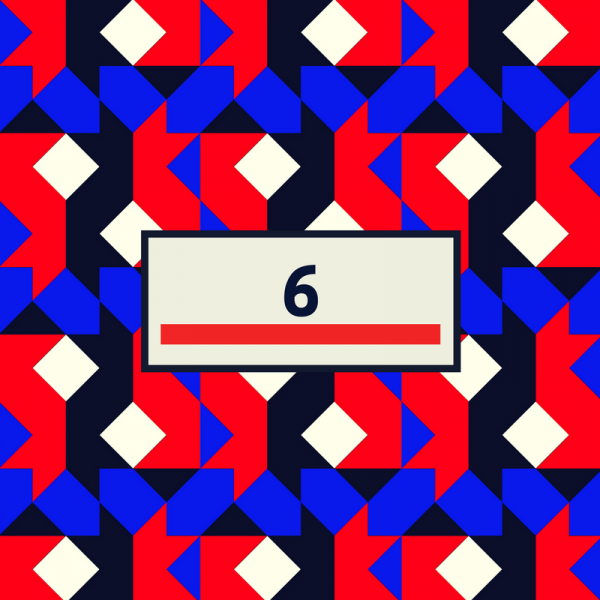 You carry your father to the Mansion of Endless Rooms. It is the duty of the oldest to do this; not all children are called and fewer still answer. You feel his weight on your spine, the tightness of obligation around your neck, the responsibility grinding your knees.

You asked your family which room your father had in the Mansion. The Mansion, they replied, was somewhere for afterwards; each room was a day in the life of a man, and one could traverse the happiest days of their lives as easily as moving from hearth to bedroom. It would be heaven.

What if a person lingered on regrets, you asked and your family was silent. It seemed that the Mansion was less heaven and more like its antipode. You still shouldered the weight of your father and left.

Something sudden would have been more merciful. Sickness had been a tide, always encroaching and receding, keeping a family guessing when a patriarch’s head might finally disappear beneath the waves. Still you walk until you trade your gaping boots at a cobbler for a pair of worn shoes; saving the coin for food instead.

You imagine conversations with the body lashed to your back, some craft or spell postponing decay. His features were passed down to all his children, although the grime and infrequent meals have made yours the more corpse-like of the two. This is what you can do; your penance for not leaving heirs with the family name. This is what you can do; let his memories live forever.

There is no map to the Mansion; the routes are multifarious and different for each supplicant. You ask at inns, the worn down sort where they mix beer with water. You ask at markets, where peddlers and farmers congregate across the plains. You never get the same answer twice.

A fellow traveller at a well offers you water, it is icy and tastes of stardew and roots, tooth-numbingly cold. She does not remark on your posture, bent nearly double under your unrelenting companion. Unbidden, for everyone has one piece of advice they will offer without prompting, she tells you there is a mountain range, where there are monks or ascetics or hermits that know the location of the Mansion.

The Mansion, she says, was once a place of learning, where masters and mystics studied the flow of time and magic. This is not news to you, has there not been a similar spell holding the body behind you static in the flow of time? Whether by design or by accident, time itself fractured around the Mansion, and not the Mansion alone but all who stepped in; a lifetime shattered into shards, each of the endless rooms a piece from a life broken, to be savoured like a segment of fruit. A reflection on your father’s life suggests that eternity in a cracked mosaic would be fitting and you shoulder your burden again.

How far can a person crawl, how low can they be brought by a lifetime’s obligations? No limit to either, as long as life persists. And so you find the mountains the traveller spoke off, and follow the paths until they are sheer cliff and staked rope. You follow the ropes until they vanish into a cave, so deep that up and down cease to have meaning. The walls press close, like the guts of some giant beast squeezing the breath from you. The ceiling nears to the floor, and you’re on your hands and knees, wondering how much further you can crawl. Always a little bit further, as long as life remains.

It is when hope is lost and you are so far into the darkness that your mind cannot encompass an egress, that strong hands pull you into an open space. The monks, if that is what they are, have smooth faces. You study them while your racing heart slows, but they do not blink or breathe for minutes at a time.

Few, they say, are those that find their way to the antechamber of the Mansion, and fewer still are those that return. You ask of one (truly you cannot tell them apart and have given up trying to discern their number, given their pacing and motion) what the Mansion is. They laugh, and the sound bounces off the walls and fills the world.

The gods created the world, the things that are and are not. Through the world runs time, a raging river, ever forward. But even rivers have pools and eddies, like the Mansion, where time does not flow forward, but in wild loops and one whose time is added to the Mansion’s turbulence could live forever, circulating in times past, insofar as that counted as living.

At this, you can only laugh with the monks, adding your own guffaws to the cacophony. Heaven, hell, experiment, mistake, a place outside of time. All for a chance to live everything again. All for a sack of memories, encased in bone and bound in skin, as though once wasn’t enough.

It’s the first time you’ve laughed in a while, and the sound surprises you. Your back is straighter, straighter than it’s been in months; the load melting away. The closer your father’s memories got to the Mansion, the heavier they became. And perhaps you know now, as he does, that neither of you need the Mansion for memories to go on. The weight of memory, he might have told you, was only ever defined by the person carrying it. They feel lighter than they’ve ever been as you turn your back on the Mansion, followed by the smiles of the monks.

L CHAN hails from Singapore, where he alternates being walked by his dog and writing speculative fiction after work. His work has appeared in places like Liminal Stories, Arsenika, Podcastle and The Dark. He tweets occasionally @lchanwrites.